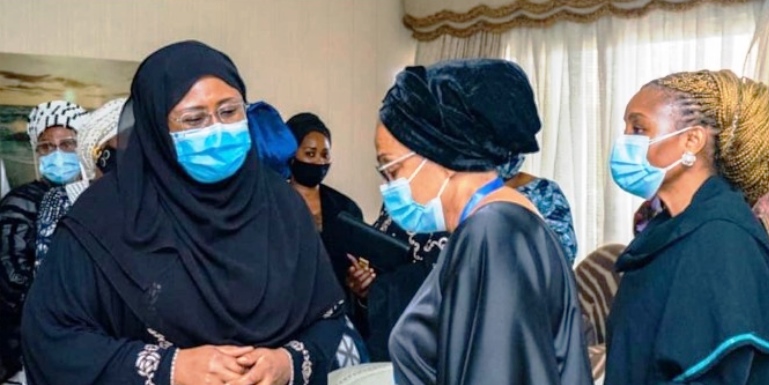 It was gathered that Mrs Buhari arrived at the Glover Road, Ikoyi residence of the Ajimobis in the early hours of Wednesday.

Mrs Buhari, who extolled the virtues of the late All Progressives Congress stalwart, who died last week and commiserated with the family of the deceased.

She urged the family to take solace in the fact that Allah was supreme and could not be questioned on his decision. 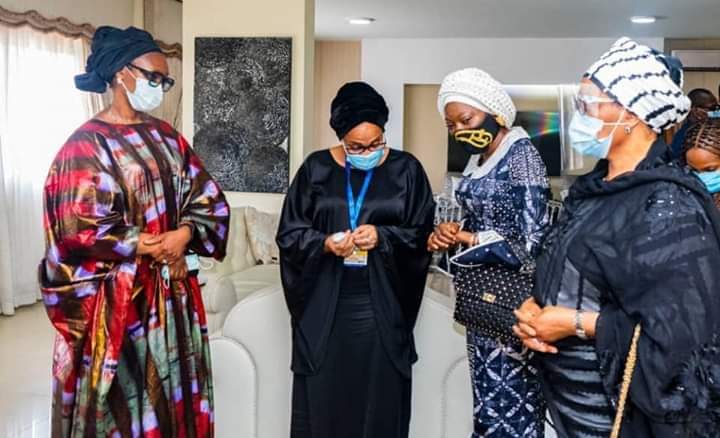 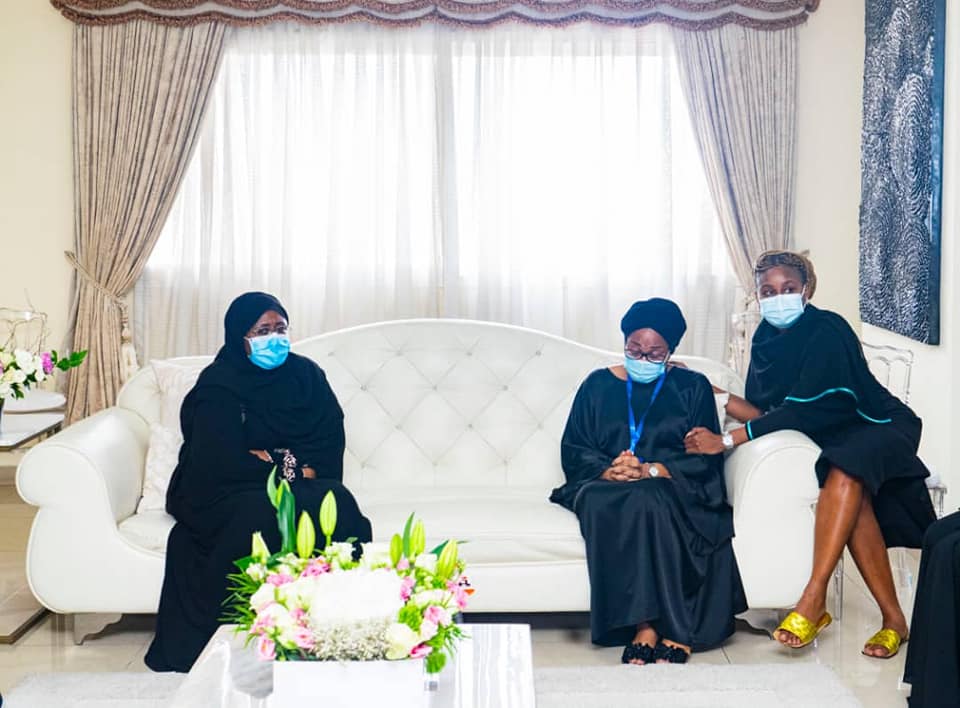 “Save the people” – Aisha sends powerful message to Buhari, Service…