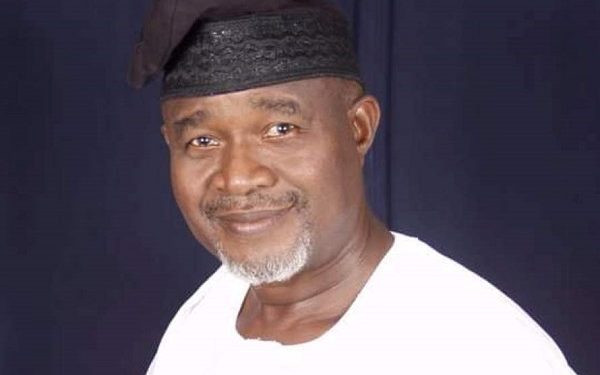 Crisis in Ondo state deepens as the Secretary to the State Government, Ifedayo Abegunde reportedly tendered his resignation letter.

This is coming weeks after the Deputy Governor of Ondo state, Agboola Ajayi defected from the ruling party, All Progressives Congress (APC) to People’s Democratic Party (PDP) over alleged misunderstanding.

The SSG stated in his letter that his resignation takes effect today, Monday, July 6, 2020.

WITHIN NIGERIA learnt that Abegunde is a close friend to the defected deputy governor of the state, Hon Agboola Ajayi.

There are speculating reports that Abegunde will be defecting to the Peoples Democratic Party (PDP) like the Deputy Governor of the state, Agboola Ajayi.

Abegunde, however said he will be making his next move known in the next 24 hours.

In a related story, WITHIN NIGERIA reported that the Executive Governor of Ondo State, Oluwarotimi Akeredolu has vowed that he will not hand over to his Deputy, Agboola Ajayi in acting capacity after he tested positive for Coronavirus.