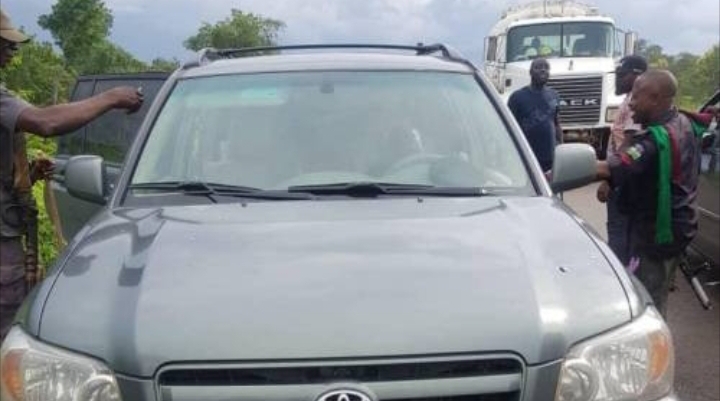 Unknown gunmen have reportedly killed two naval officers, a male and a female along the Lokoja-Okene Expressway in Kogi State today July 9.

WITHIN NIGERIA learnt that the tragic incident happened at about 6:00pm on Thursday evening.

It was also learnt that the officers were travelling in a Toyota Sienna bus when they were stopped by the gunmen who opened fire, killing them on the spot.

The army captain, Abubakar who was attached to the 353 Artillery Regiment, Ojo in Lagos was traveling from Lagos to the Armed Forces Command and Staff College, Jaji, in company with his wife and mother to participate in this year’s junior officers course when bandits opened fire on them, killing the soldier instantly.

As at the time of filing this report, the Kogi state police command is yet to react on the tragic incident. 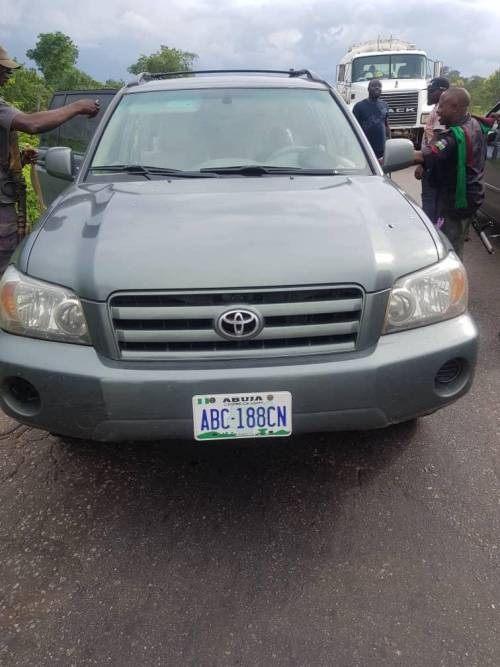 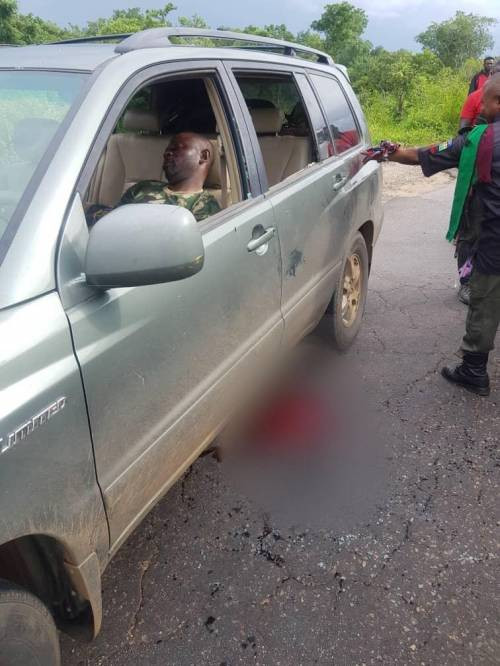 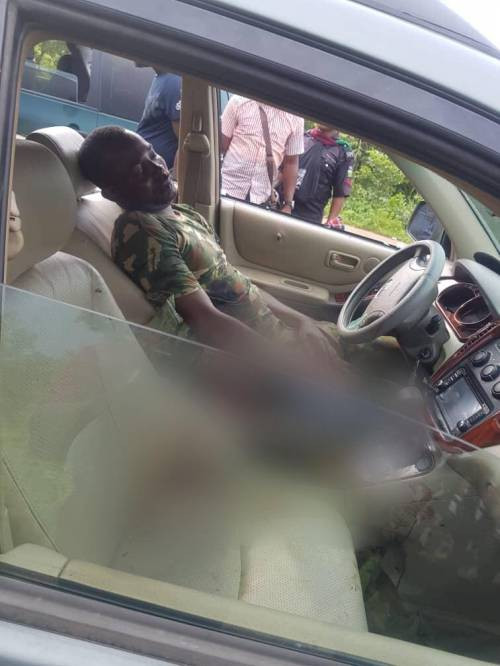