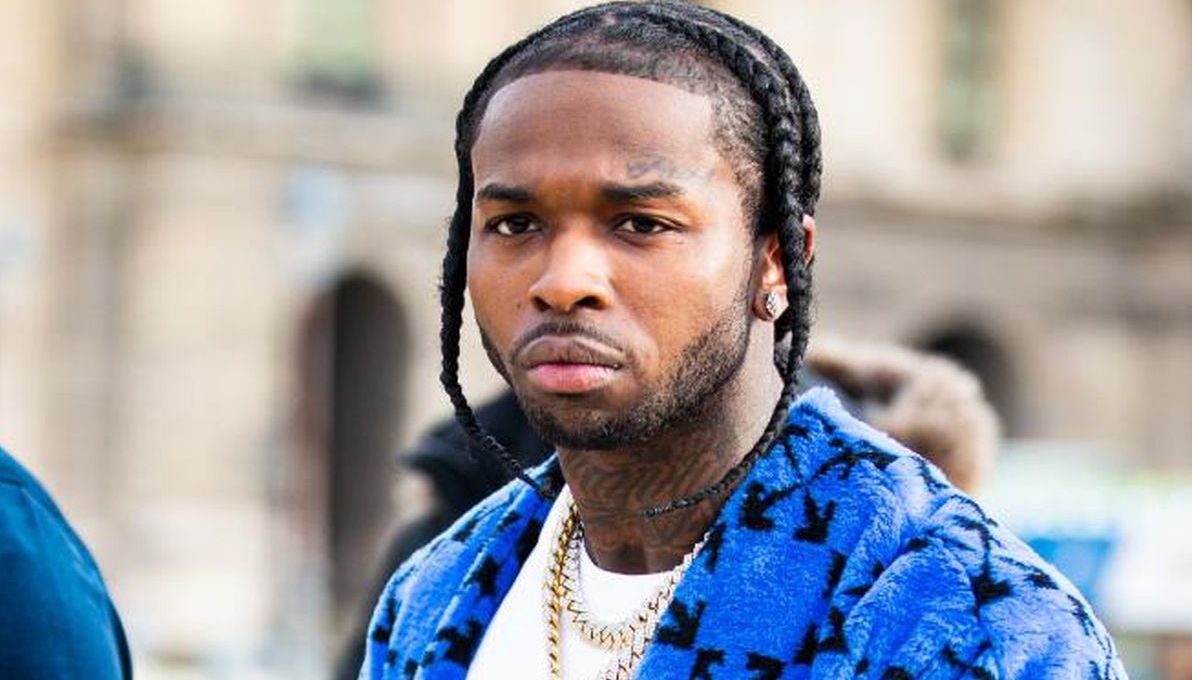 Five persons have been arrested by Los Angeles police for involving in the fatal shooting of rapper Pop Smoke during a home invasion in February.

The Los Angeles Police Department tweeted on Thursday, July 9 that three adult males and two juvenile males have been taken into custody.

The police department did not release further details surrounding the incident.

Recall that the rapper identified as Bashar Jackson was fatally shot after masked men broke into a Hollywood Hills home he was staying.

Bashar Jackson was 20-years-old before he was shot dead during a home invasion.

Police received a call at around 4:30 a.m. on Feb. 19 from someone who reported that some intruders broke in the rapper’s home at 2033 Hercules Drive in Mount Olympus, Los Angeles police said at the time.

The 911 call came from a friend of the victim.

Multiple people were in the home when the shooting took place, police said.