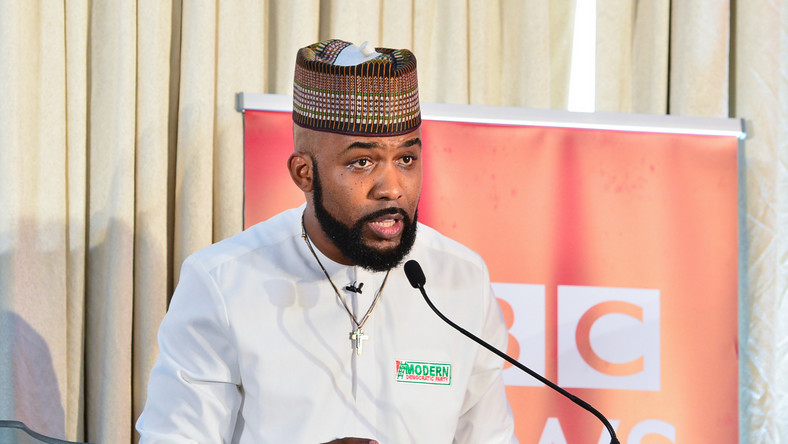 The singer made this call in a recent post he shared on his official Twitter page yesterday, July 10.

According to him, some people in Nigeria hide under the umbrella of religion to marry underaged children.

He then emphatically said that Nigeria no longer has an excuse to stop the marriage age from increasing to 18 as Saudi Arabia, the kingdom of Muslims has since raised their marriage age to 18.

“Some Nigerians try to hide behind religion as the reason why they should be allowed to marry children. But if Saudi Arabia – the kingdom, the headquarters i.e. Mecca, can raise the age of Marriage to 18 (because it’s the right thing to do) then Nigeria has no excuse. #Timeup”