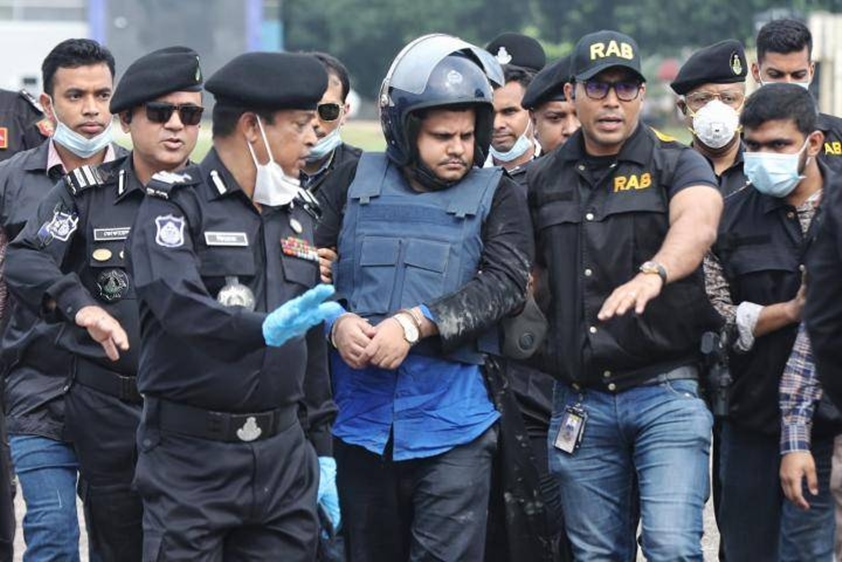 A hospital owner in Bangladesh has been nabbed for issuing thousands of fake negative Coronavirus test results to patients at his two clinics has been arrested.

Mohammad Shahed, the owner of Regent hospital in Dhaka, Bangladesh, was arrested on Wednesday, July 15, after a nine-day manhunt over allegations he issued fake certificates to patients saying they were virus-free without even testing them.

Police said he was apprehended while trying to flee to India in a burqa.
The 42-year-old was one of more than a dozen people detained by authorities in connection with the scam. A well-known doctor and her husband were also arrested by police and accused of issuing thousands of fake virus certificates at their Dhaka laboratory.

“He was arrested from the bank of a border river as he was trying to flee to India. He was wearing a burqa,” Rapid Action Battalion spokesman Colonel Ashique Billah told AFP.

“His hospitals carried out 10,500 coronavirus tests, out of which 4,200 were genuine and the rest, 6,300 test reports, were given without conducting tests.”

Shahed is also accused of charging for the certificates and COVID-19 treatments despite agreeing with the government that his hospitals in the capital Dhaka would provide free care.

His arrest comes a week after Italy suspended flights to Rome from Bangladesh after several passengers arriving from Dhaka tested positive for Covid-19.

According to Shakirul Islam of migrant rights group OKUP, some of those who tested positive in Italy were allegedly carrying negative coronavirus certificates from Bangladesh.

Bangladesh has reported over 193,000 cases and 2,457 deaths from Coronavirus so far.