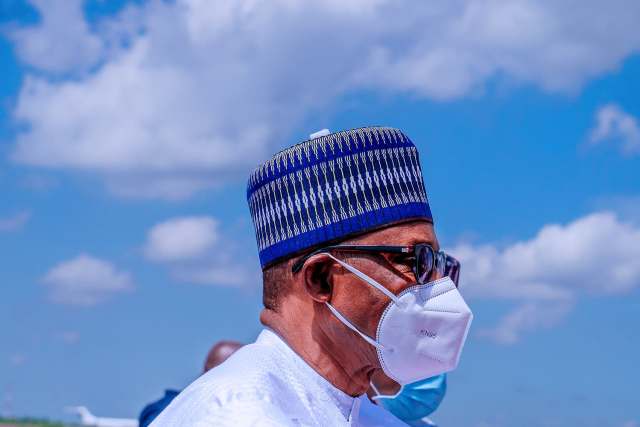 The People Democratic Party (PDP) has urged President Muhammadu Buhari to resign honourably on the basis of increased corruption in federal agencies and an up-rise of insecurity in the country.

The National chairman of the opposition party, Prince Uche Secondus, who made the call in an ongoing media parley in Abuja, cited ongoing corruption investigations of the NDDC, MIC, NEDC, NSITF, EFCC and others.

He stated that Nigeria, under Buhari’s watch, was on ventilator gasping for breath.

Secondus said corruption has become a way of life among Nigerians while Buhari plays the ostrich.

He accused Buhari of abandoning his promise to fight corruption during electioneering campaigns in 2015 and 2019.

Well, this is not the first time the opposition party is calling for the resignation of the President as of 2017, the Akwa Ibom state publicity secretary of the party, Mr Ini Ememobong, called for Buhari’s resignation, he made the call on Tuesday, May 2, of the said year.

Mr Ememobong said it was a gross abuse of office for the president to continuously absent himself from office due to health trips.