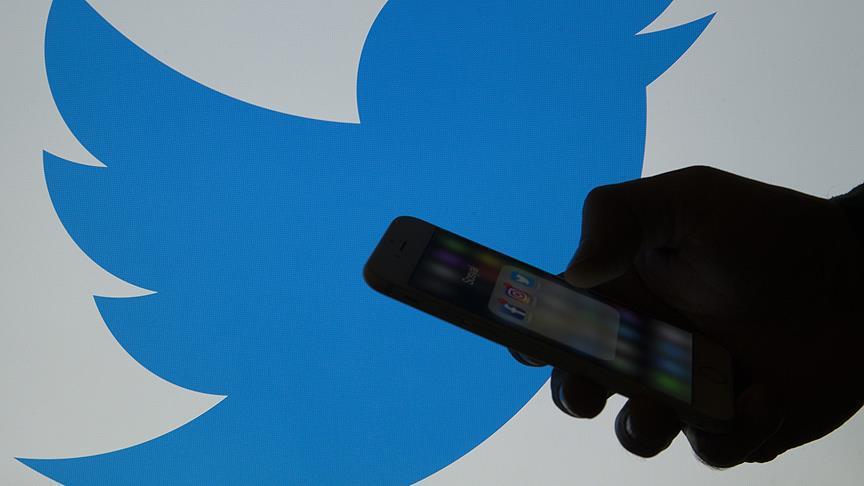 Twitter has revealed that the hackers who took over the accounts of high profiles in massive bitcoin scam, accessed direct message inboxes of 36 accounts.

The social media company corrected its earlier statement that the attackers tweeted from around 130 accounts and downloaded mass data from eight accounts.

They tweeted a scam asking for bitcoin and they received $120,000 worth of Bitcoin in 500 transactions, with the scam said to be one of the largest ever on a social media site.

Now, the social media giant is saying that the hackers accessed 36 direct message inboxes, including one for an elected official in the Netherlands. This includes email addresses and phone numbers because these pieces of information are visible to some employees working on support tools.

The company also said it did not believe that the hackers looked at DMs for any other elected official aside from the politician in the Netherlands, which wasn’t named.