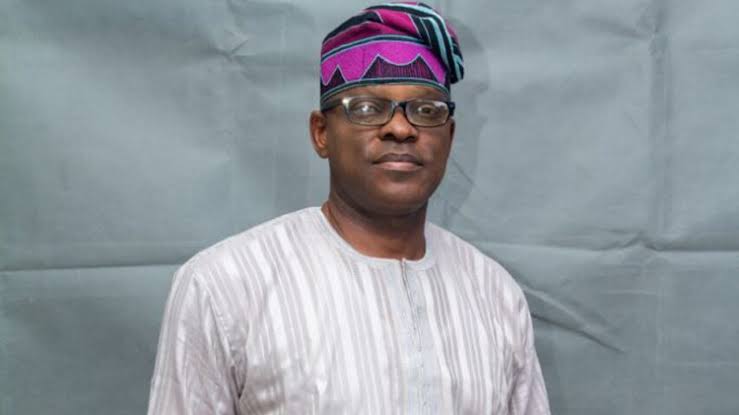 The choice of a running mate from Ondo South, supposed stronghold of the PDP, is to strengthen his chances of winning the election.

Jegede has been under pressure to pick Deputy Governor Ajayi as his running mate.

The pressure on Jegede over Ajayi was due to the ability of Ajayi to garner 657 votes despite defecting to the party one month to the primary.

But Jegede was said to have subtly rejected the choice of Ajayi.

Jegede, who spoke in a radio programme in Akure, said the choice of his running mate would be determined by all the stakeholders, including PDP leaders after due consultations.

Ajayi is yet to make official statement on his next political move but has congratulated Jegede after stating he would remain with the PDP.

Meanwhile, Eyitayo Jegede (SAN), has warned against rigging of the October 10 governorship election in the state.

Jegede said the people of the state would resist them.

The PDP governorship aspirant said that the masses of Ondo State would not allow a repeat of the 2016 experience.