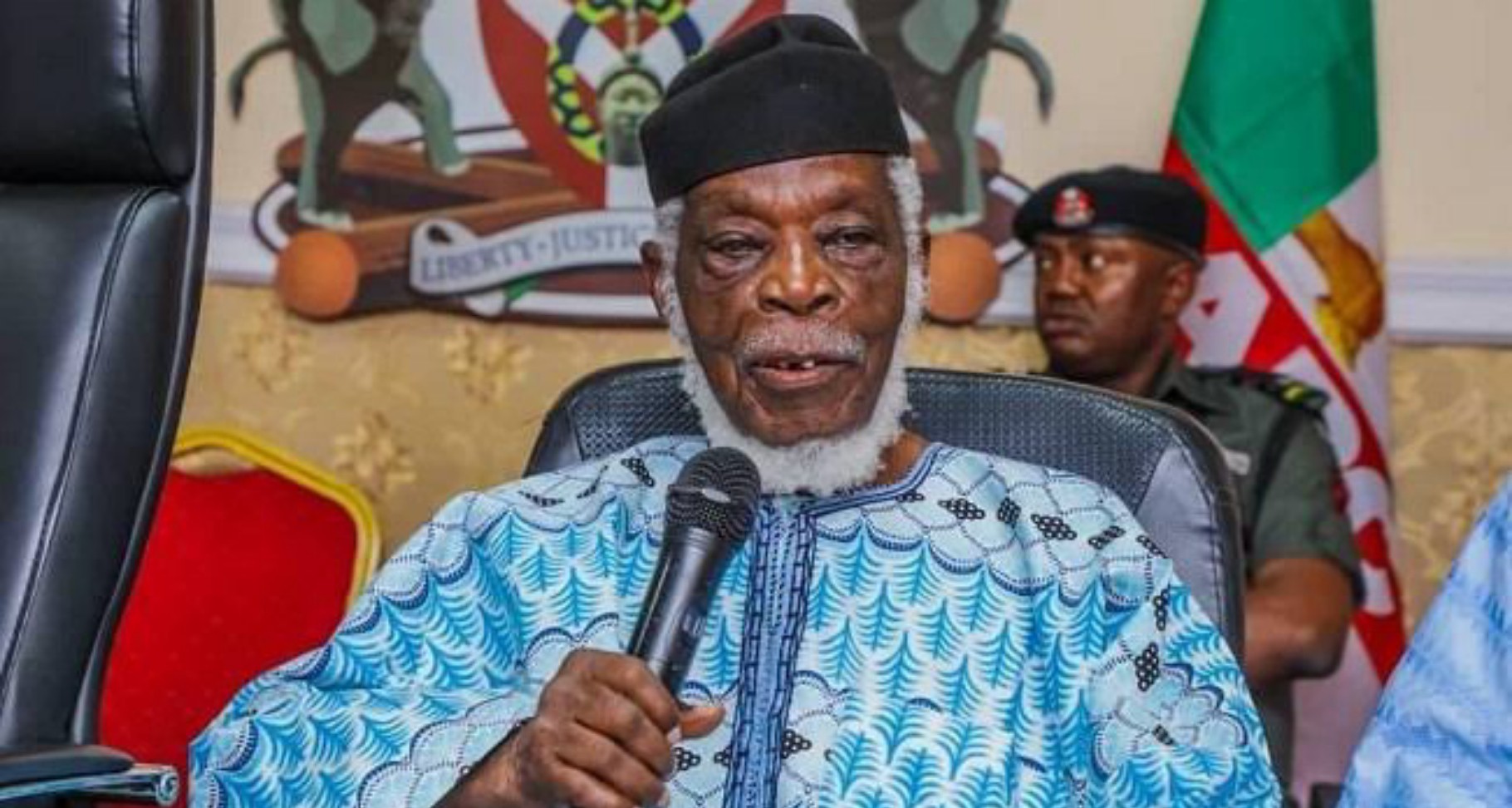 Late elder statesman and leader of Yoruba socio-cultural group, Afenifere, Senator Ayo Fasanmi, will be buried on August 4, his family has announced.

The family said he will be buried at his hometown in Iye Ekiti at St. John Anglican Church, Iye-Ekiti in the same tomb with his wife, who died in 2014.

One of the sons of the elder statesman, Folabi Fasanmi, said “Baba’s wish for his burial is that he should be buried almost immediately and I can say that with what we have on ground now Baba should be buried next week Tuesday, 4th August 2020.

“We are going to work in conjunction with his political associates and the southwest governors.

“He is going to be buried at our hometown in St. John Anglican Church, Iye-Ekiti. He is going to share the same tomb with his wife who died in 2014.

“The tomb double-decker and the arrangement between them was that whosoever goes first will be buried underneath and who goes last will be on top. I am sure they will unite together in paradise.

“Once everything is put in place we shall let everyone known the detail of the burial arrangement.”