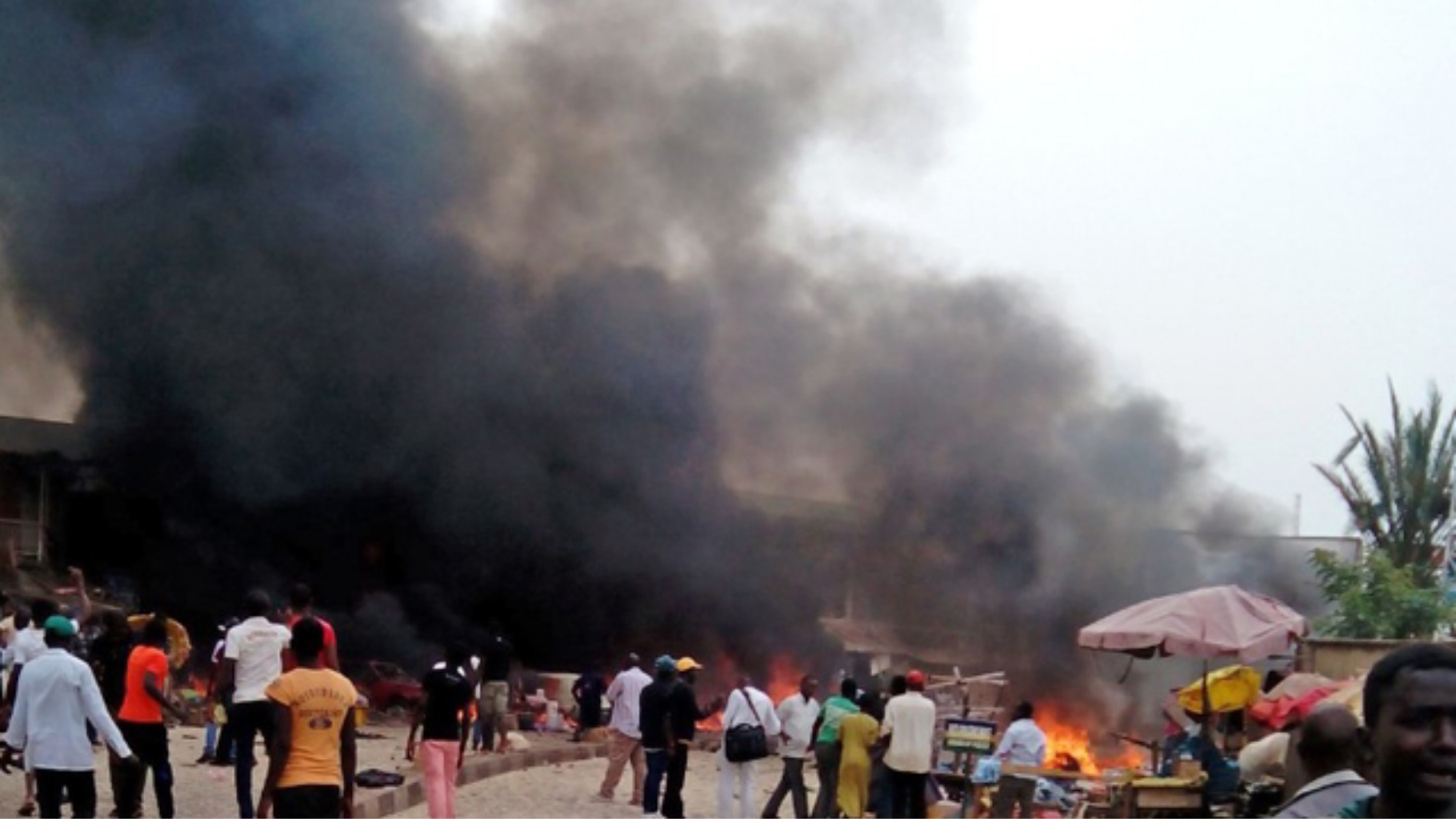 The Borno State Commissioner of Police, Mohammed Aliyu, on Thursday confirmed the death of one person with 16 others injured following three explosions in Maiduguri metropolis.

Mr Aliyu told the News Agency of Nigeria (NAN) that the explosions occurred in Mairi, Custom and Gwange areas of the metropolis.

Mr Aliyu said the actual cause of the explosions was yet to be ascertained, but Police teams had been dispatched to the areas.

He said: “We have dispatched our Explosive Ordnance Detection (EOD) to investigate the incidents and to determine whether it was an Improvised Explosive Device (IED).

“Right now, I am at the Specialist Hospital where we have 16 casualties and one dead so far.”

NAN reports that the echoes from the loud explosions sent many residents scampering for safety.