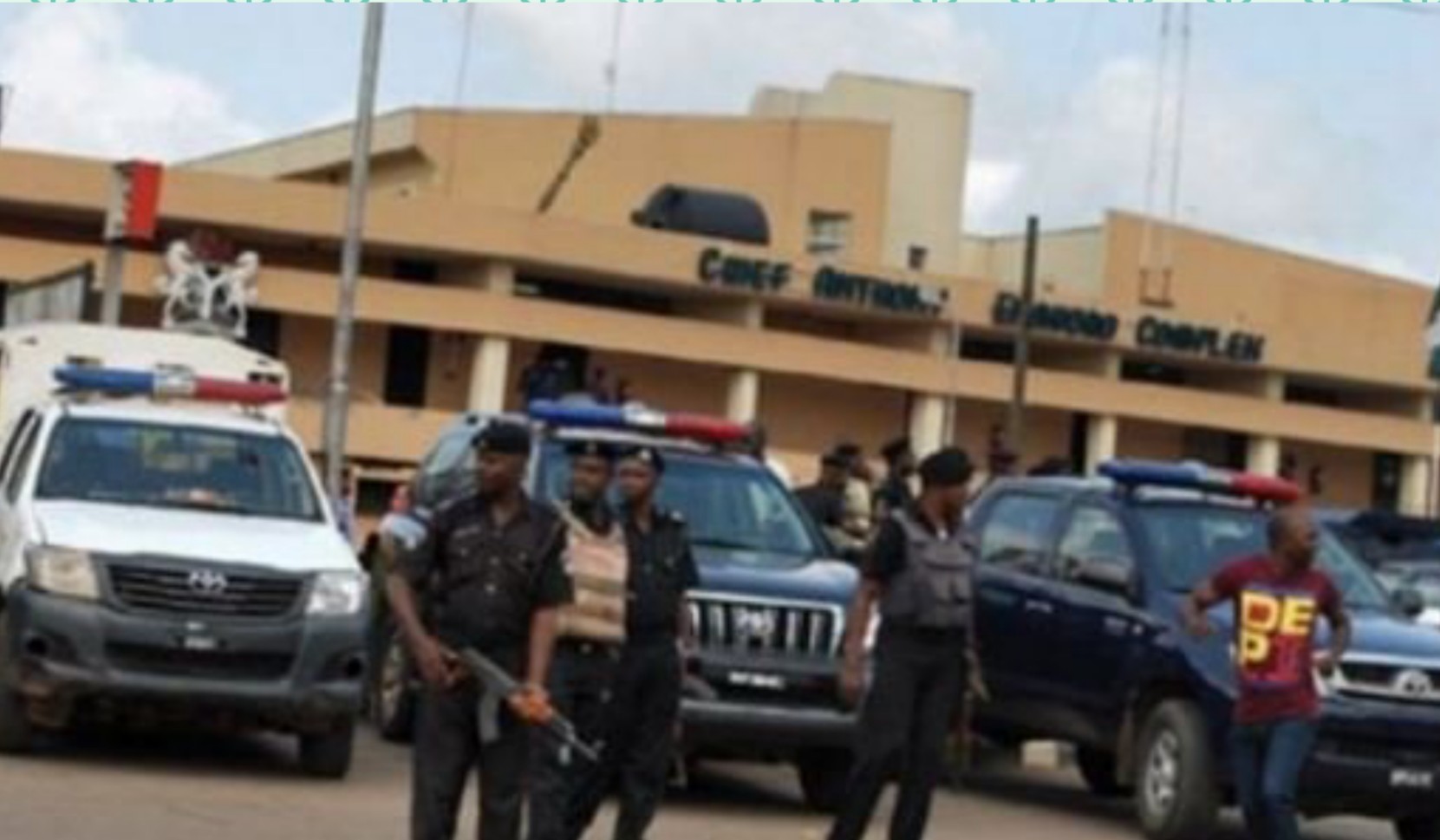 Police operatives have taken over Edo House of Assembly complex in Benin City.

Dozens of the security officials stormed the complex while patrol vehicles were stationed around the area.

It was learnt the move was to forestall alleged planned attack on the facility.

Deputy Commissioner of Police (Operations), Ayoola Ajala, led the operation, which is ongoing.

But, sources alleged that Comrade Adams Oshiomhole mobilised the Federal Police from Abuja to replace the officers from the Edo State Police Command stationed at the Anthony Enahoro complex of the Edo State House of Assembly.

The move, it was gathered, is preparatory to plots to take over the Assembly complex, which is undergoing reconstruction, with a view to illegally inaugurate 14 dissident members-elect, whose seats have long been declared vacant, so as to take control of the Assembly.

Also, alleged of mobilising thugs to move to the complex so as to provide cover for the impending planned action to import a fake mace for the members-elect to work in cahoot with the impeached Deputy Speaker of the Assembly, Hon. Yekini Idiaye to actualise this plot.