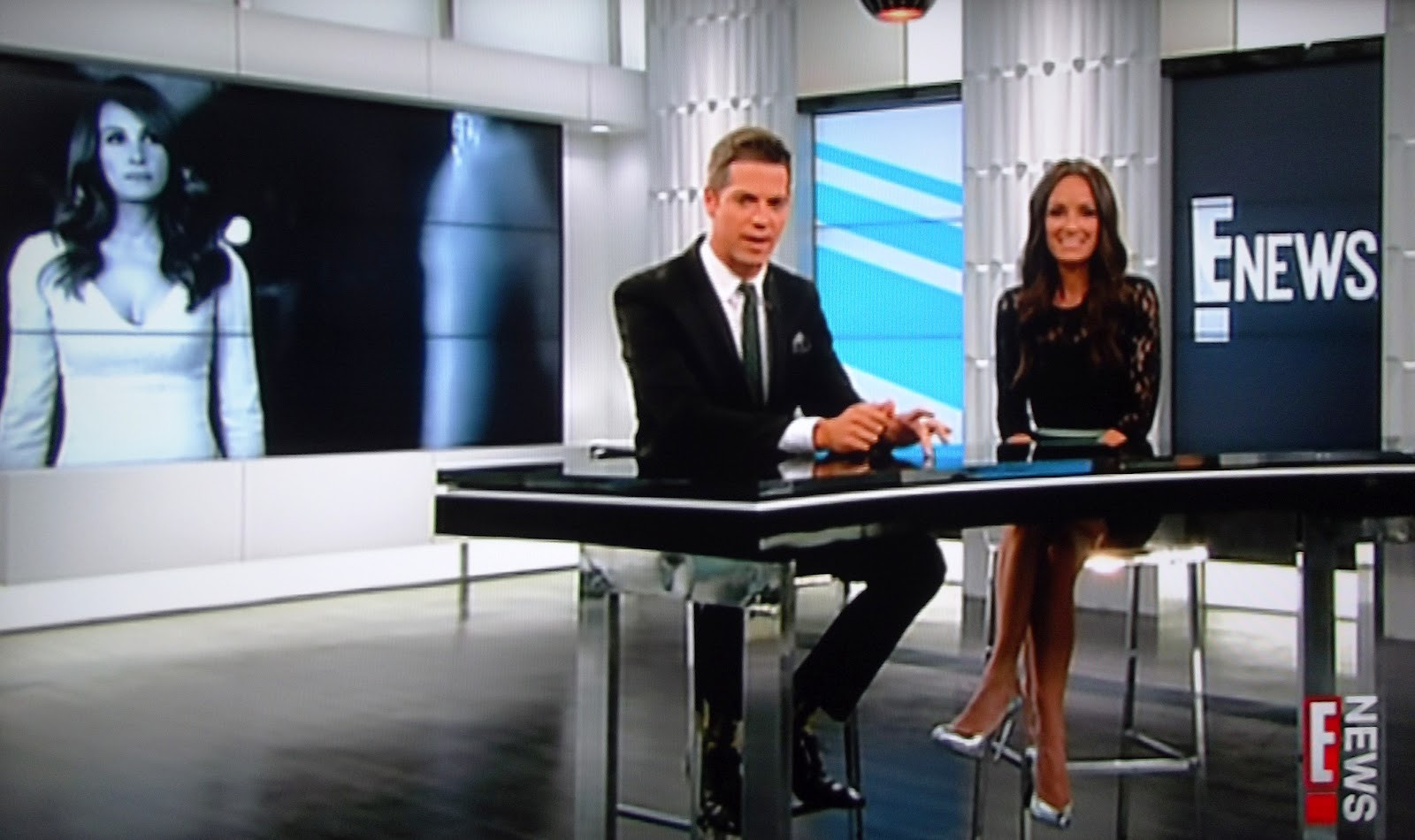 After 29 years of captivating moments on air, the long-running entertainment news show popularly known as E! News that premiered in 1991 has been cancelled.

This was confirmed by a representative for the network who further revealed that the show was canceled along with “Pop of the Morning” and Jason Kennedy’s interview show “In the Room” due to the financial fallout caused by the Coronavirus pandemic.

The announcement comes after NBC Universal, the parent company of E! shared plans to restructure its programming with an emphasis to “focus on streaming and away from traditional television.”

Lilliana Vazquez and Scott Tweedie served as the most recent hosts for “E! News,” providing celebrity news and covering some of the biggest parties and events in the industry.

She wrote: “Thankful for this incredible adventure and I will miss this team and crew beyond belief,” she wrote, captioning a picture taken at 30 Rockefeller Plaza. “Yes…even the 4am call time.”