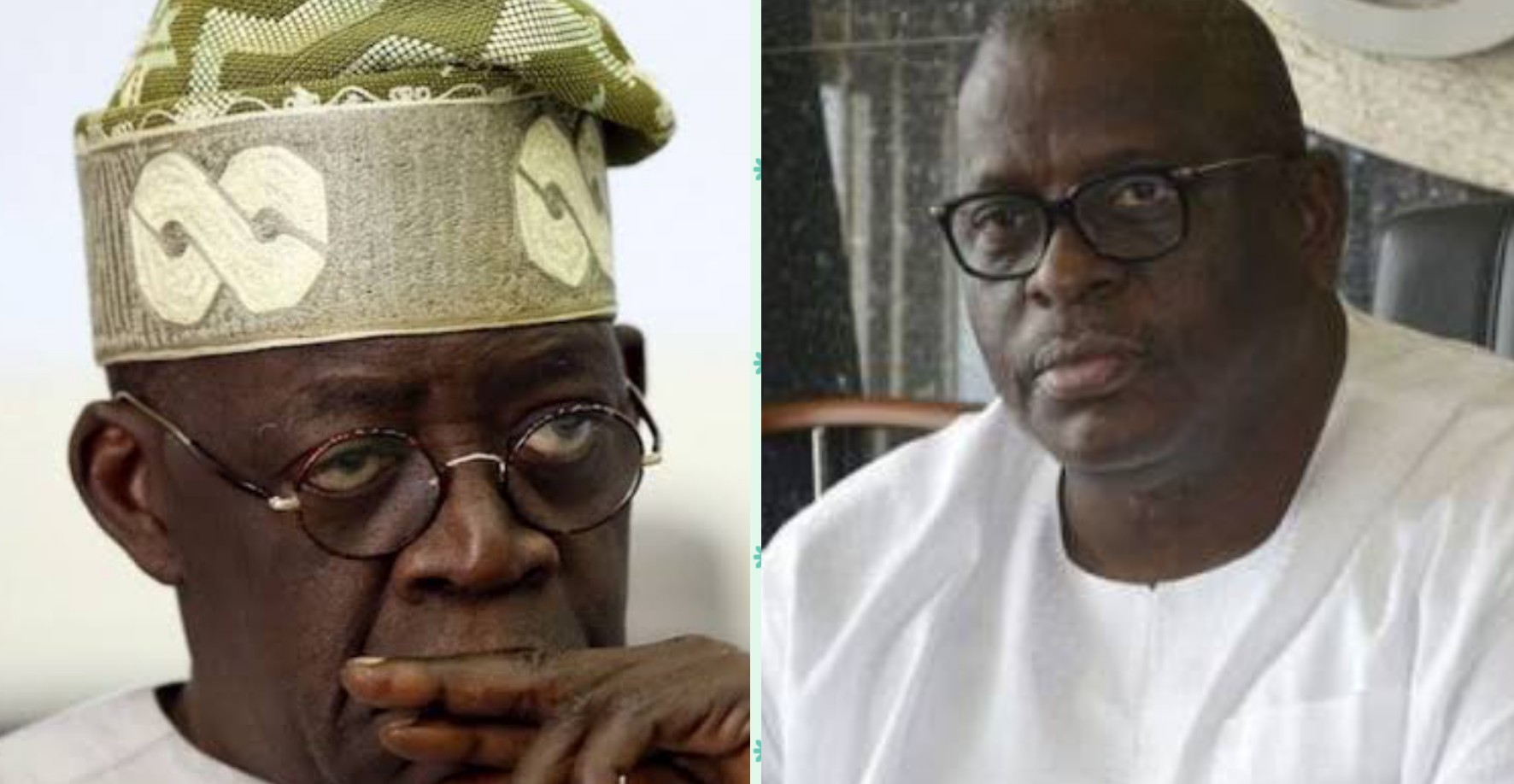 The National leader of the All Progressives Congress (APC), Senator Bola Ahmed Tinubu has reacted to the death of Buruji Kashamu. Tinubu expressed shock over the death of the former senator representing Ogun East Constituency in the 8th National Assembly.

He disclosed this in a condolence letter which was signed and released to newsmen on Sunday.

He said: “I’m deeply shocked and saddened by the news of the passing of Senator Buruji Kashamu. He was a notable leader in the country and a true grassroots politician. He fought for his convictions, for the people of Ogun State and for his country

“Senator Kashamu was also a good party man. He was unwavering in his support for his party, PDP, through all the twists and turns of his political life. His passing is a big loss to the larger political family in Nigeria

“He worked assiduously to advance the political and economic fortunes of his state. Kashamu represented, with merit, Ogun East in the 8th National Assembly and worked well for his constituents. He was a kind and generous man, a philanthropist in his own right and an astute businessman

“I admire his political doggedness and sagacity, and his steadfastness in pursuing whatever he believes in, though we were never in the same political party

“His passing has lengthened the grotesque list of important personalities that have been lost to the COVID-19 pandemic. It is also a sad reminder that the deadly virus remains very much with us. We must all continue to embrace all the protective protocols recommended by the government and health authorities, even as we gradually begin the re-opening of our economy and return to a new normal in our lifestyles

“Again, Kashamu’s sudden death has demonstrated the transience of human life and rekindles the fact that death is inevitable for every mortal. As such, it behoves on us to be kind to the dead

“I mourn with his family, particularly his wives, children and grandchildren. May Almighty Allah lay His hands of protection on them at this moment. I mourn with his friends and associates across the country

“I also offer my condolences to Governor Dapo Abiodun, the government and people of Ogun State over the demise this important son of the soil. I pray that Almighty Allah forgives of his shortcomings, reward his good deeds and grant him Aljanna Firdaus.”