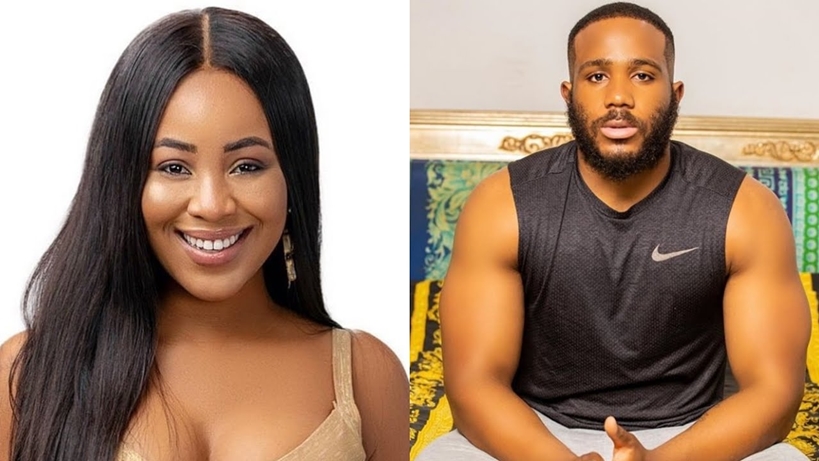 Speaking after the live eviction show which saw Tochi and Eric exit the house on Sunday, the 27-year-old said he wasn’t sure if he has feelings for Erica.

According to him, he only loves her smile and her vibes. He also noted that she is a lively person with a lovable personality, but he was not sure if he was ready to take the friendship to the next level.

However, Kiddwaya concluded his speech by saying Erica will be the first to know if he finally falls in love with her.

Kiddwaya and Erica have been in a complicated relationship. The latter had ended the relationship last week but was soon seen locking lips with Kiddwaya.