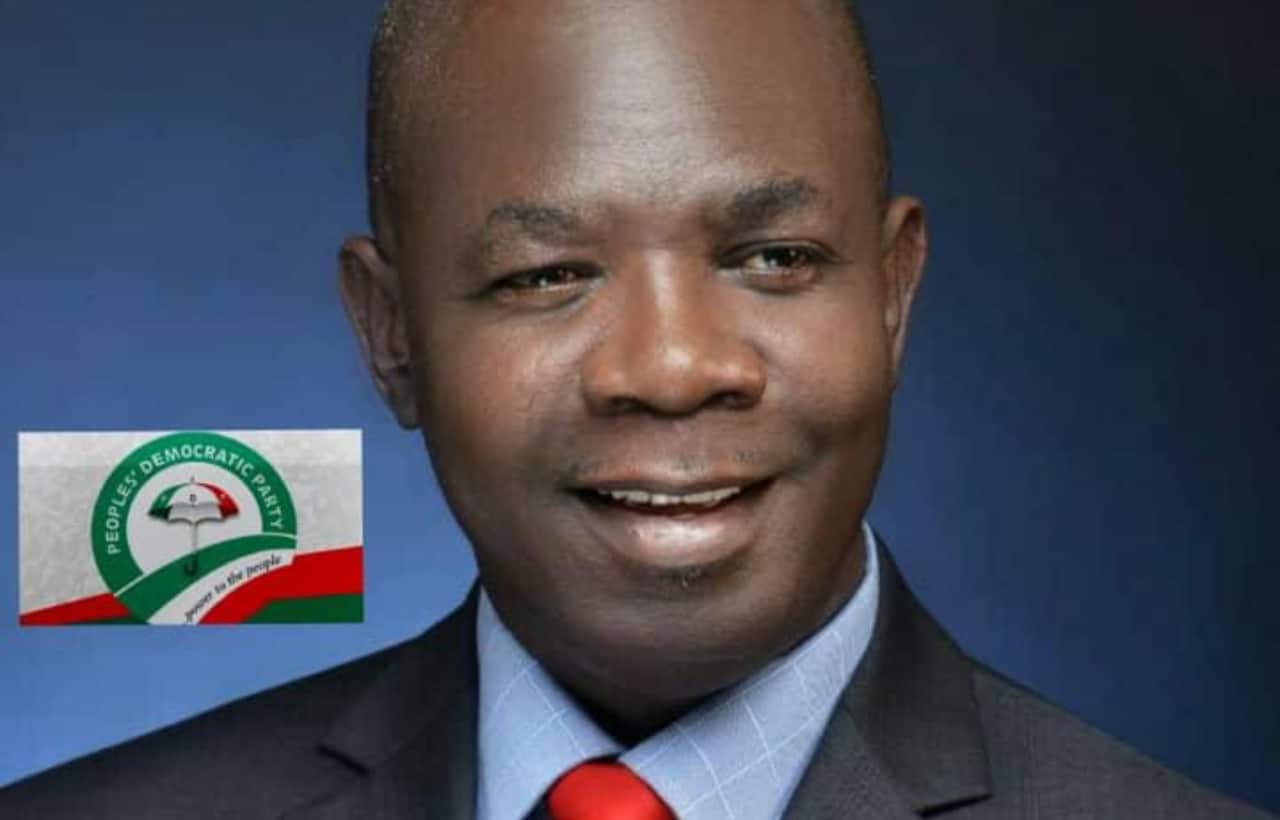 This was contained in a statement signed by his Media Adviser, Allen Sowore, who said Ajayi’s next line of action would be made known soon to the public.

He said Ajayi’s decision to dump PDP was as a result of the call on him by his supporters across the state to give hope to the hopeless and provide credible and purposeful leadership.

According to Sowore, “the deputy governor appreciates the National Leadership and members of the party for their warm reception and acceptance in the short period he rejoined the party.

“This decision is as a result of the call on the deputy governor by a majority of the good people of Ondo State to give hope to the hopeless, provide credible and purposeful leadership in our dear state.

Sowore, however, said the chairman of the PDP in Apoi Ward II of Ese-Odo Local Government Area, Festus Oboro has acknowledged the receipt of Ajayi’s resignation letter on 9th of August, 2020.

It will be recalled that the Ajayi rejoined the PDP on June 21st, 2020, at his home town, Kiribo and contested as the governorship candidate of the party in the party’s primary election held on 22nd of July, 2020.