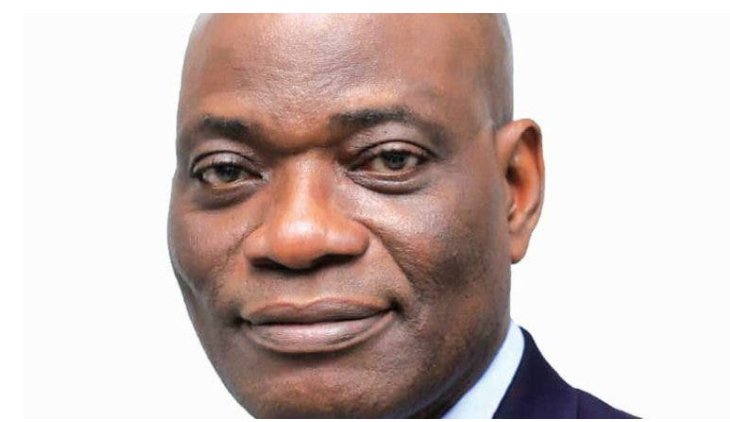 Embattled Vice Chancellor of the University of Lagos (UNILAG) Prof. Oluwatoyin Ogundipe has headed to court over his purported removal from office by the Chief Wale Babalakin (SAN) led- Governing Council.

Ogundipe, briefed leading constitutional lawyer and human rights activist, Chief Mike Ozekhome (SAN) to head to court and challenge his alleged illegal removal from office and redress the wrong done to him .

The council headed by Babalakin, had allegedly sacked the VC at an emergency meeting at the National Universities Commission (NUC) Abuja on Wednesday.

Ogundipe argued the Council breached all known rules of natural justice and section 36 of the 1999 Constitution in purportedly removing him as VC, as he was never heard at all or ever made to face any panel or Committee to defend himself against allegations of unauthorised expenditure of university funds leading to his purported removal from office.

Recall that the House of Representatives August, 17 2019 completely exonerated him of any wrongdoing after hearing from the Council and Ogundipe.

Ozekhome, in a statement on Thursday, said his client believed the emergency meeting at which he was purportedly removed was premeditated done and a deal decision to sack the VC .

According to learned silk: “the VC was observed by journalists leaving the venue of the meeting with another Council member, Prof Bola Oboh, when they protested in vain that the main issue for discussion at the emergency meeting was not the VC’s investigation or removal which was item 5 on the agenda but the 2020 budget of the University.

“It is believed that even the Representative of the Federal Ministry of Education, Prince Adetokunbo Adebanjo, had also protested the proceedings, and voted against the VC’s removal by WhatsApp message as was directed by Dr Babalakin ( the chairman of Council) even in the absence of the VC.

“One of the issues in contention apart from denial of fair hearing is that the voting process was fundamentally flawed as votes of those who voted against the VC’s removal like Prince Adebanjo were allegedly not counted.

“The UNILAG Act available to us makes it clear that the VC must first be tried by a joint Committee of the Senate and Council before any recommendation for his removal is sent to the Council for debate and action.

“Even then, the Council cannot remove him without the Senate first concurring, all of which were said never to have taken place at all.

“The Registrar of the University and Secretary to Council, Oladejo Azeez, had immediately published a “Notice to the General Public on the Removal of the Vice Chancellor University of Lagos”.

The VC had immediately fired back in his reaction of the same day, contending “the purported removal is an illegality and cannot stand as it is in clear violation of the University of Lagos Act.”

Ozekhome urged all “stakeholders of UNILAG and the general public to disregard this mischievous disinformation about the sitting vice Chancellor of UNILAG. Prof Oluwatoyin Ogundipe, who he said still remains the Vice Chancellor of the University of Lagos”.

He noted that UNILAG Academic Staff Union of Universities (ASUU) has joined the fray on the side of the embattled Vice Chancellor, saying it was “seriously amused by Dr Wale Babalakin’s charade which purportedly removed the Vice Chancellor of our great University, Prof Oluwatoyin Ogundipe.”

Meanwhile, the Senate of the University of Lagos (UNILAG) as well as the four workers unions of the institution have called on the Federal Government to dissolve the Governing Council following its sack of Prof. Oluwatoyin Ogundipe as Vice Chancellor.

They also called on the Visitor to the University, President Muhammad Buhari, the Education Minister and the National Universities Commission (NUC) to speak against Ogundipe’s removal and reverse the decision, saying they would not accept an Acting Vice-chancellor in his place.