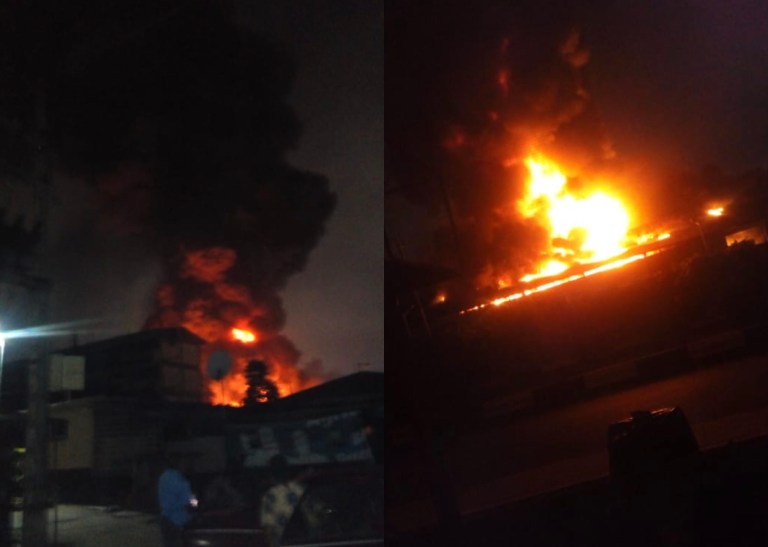 There was pandemonium as a fire broke out at the wee hours of Thursday, August 13, in Guinness warehouse at Wempco road, close to Oluwole Estate Ogba area of Lagos State.

As at the time of filing this report, the cause of the fire outbreak could not be ascertained but eyewitness told newsmen that the fire started sometime around 2am this morning.

Fire authorities are on ground and the outbreak has been put under control as at 7am. 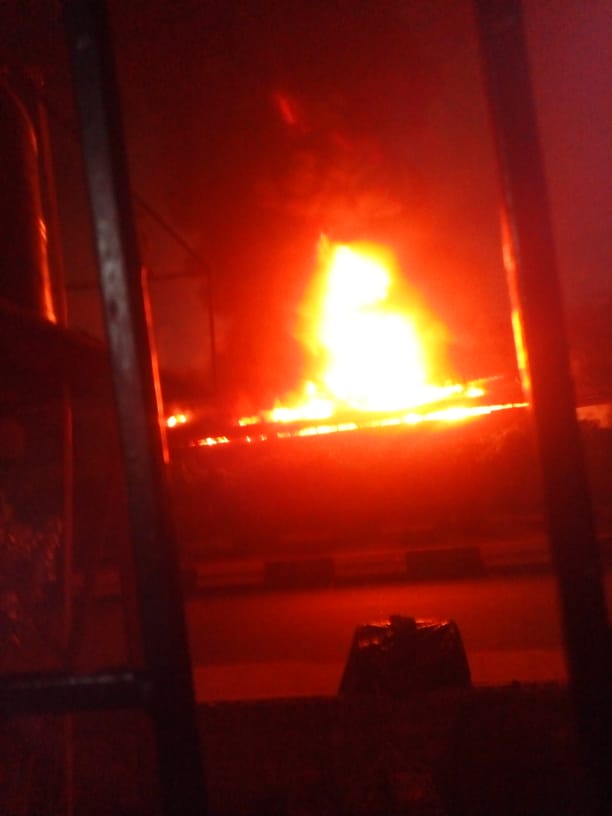 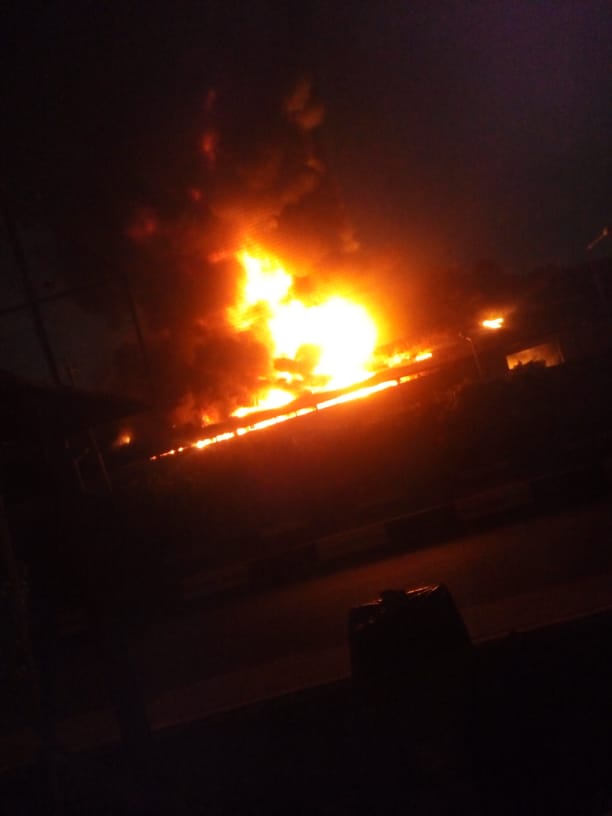 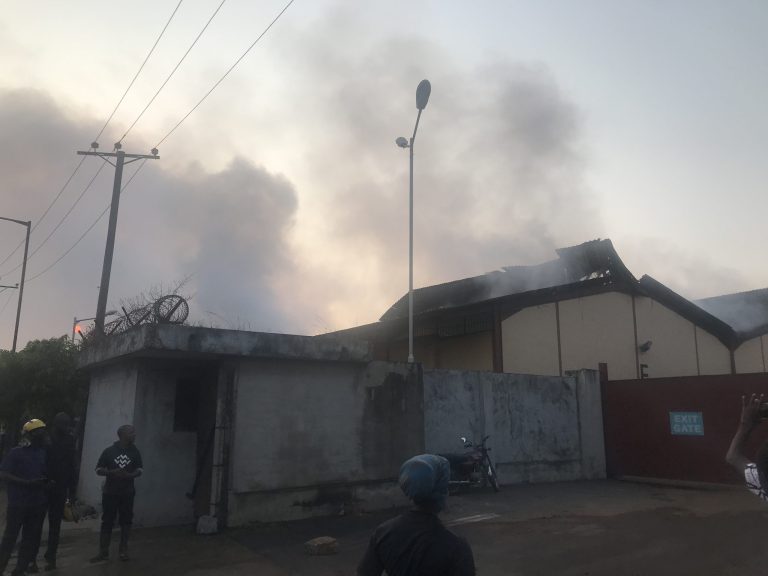 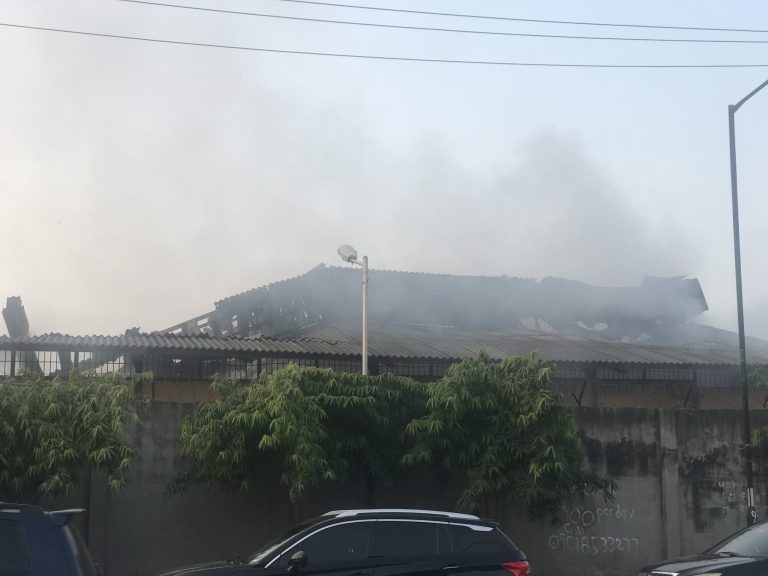 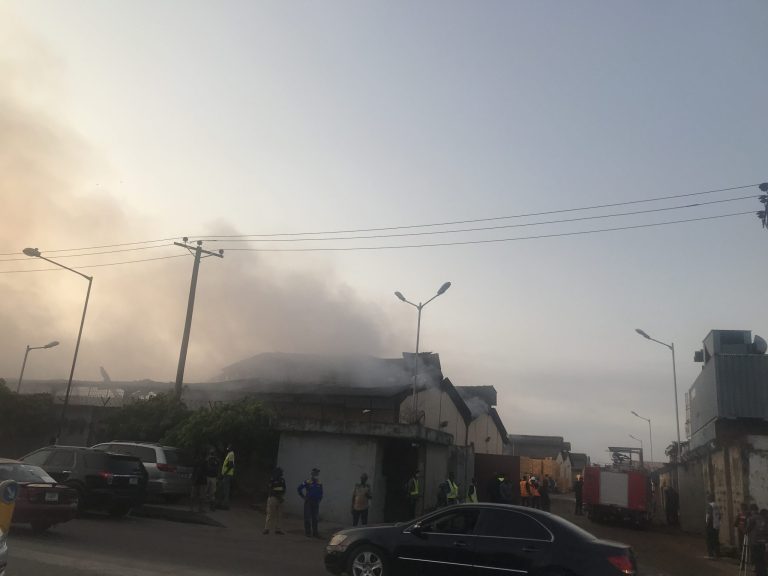 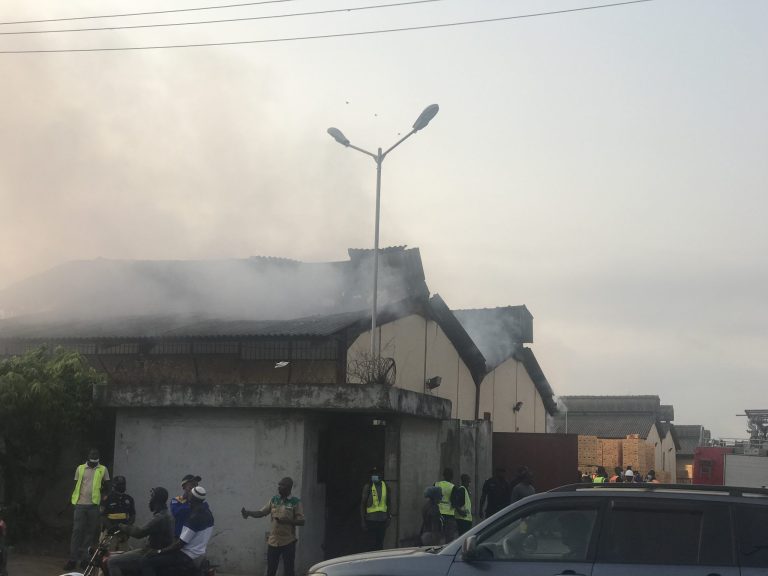 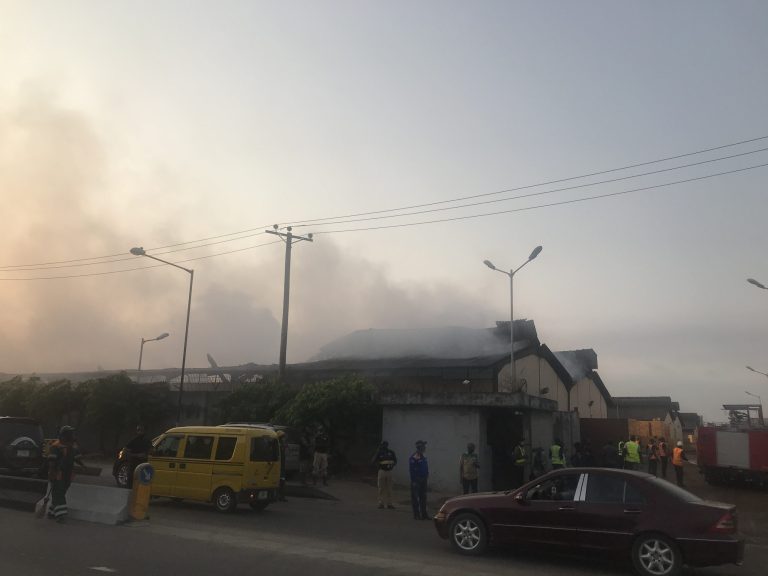 In another report, Popular market in the United Arab Emirates (UAE), Ajman was reportedly been razed by a massive fire.

Official reports revealed that the massive fire broke out at 6:30 pm on Wednesday evening August 5 in the emirate’s new industrial area in Ajman which is not too far away from Dubai.

This fire incident in Ajman happened barely 24 hours after a massive and deadly explosion shook Beirut, the capital city of Lebanon killing at least 100 and injuring more than 3,000 people.