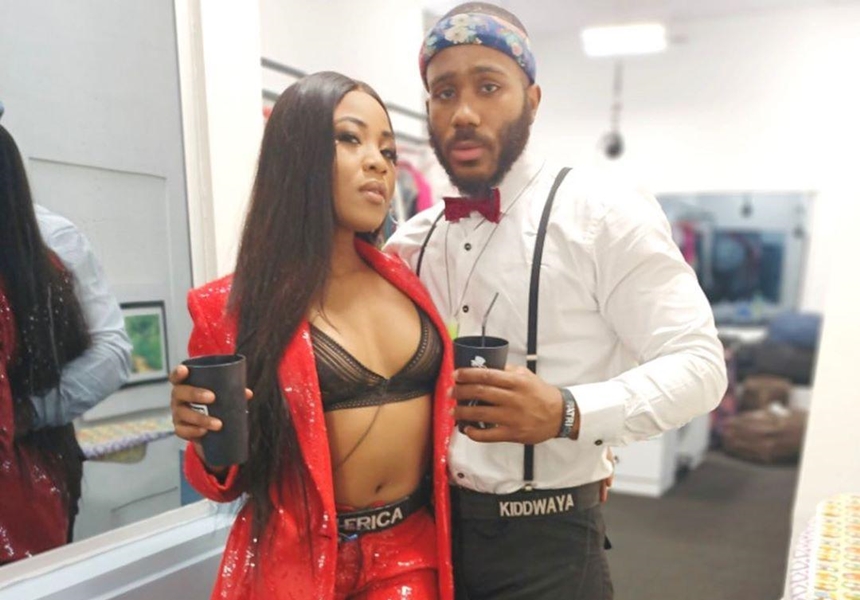 Kiddwaya said that his relationship with  Erica would continue after the reality television show. He made the disclosure during a conversation with Bright O.

Bright O had asked what would happen to Kiddwaya’s relationship with Erica at the end of the reality television show.

Responding, the 27-year-old said: “Yes of course definitely will.”

Kiddwaya is currently in a love triangle with Erica and Laycon.

A few days ago, Kiddwaya had said he would support Erica if she opted for Laycon ahead of him. The 27-year-old had also described Erica as just his friend.

In related news, Erica earlier put an end to the budding relationship with Kiddwaya.

She told the Big Brother housemate that she would like to put an end to their relationship as she announced her intention to focus more on the reason she came into the house and would not want to be distracted by any man.

She said: “My brain cannot handle this relationship in this house. I don’t think I’m ready to handle a relationship here. Let’s just go back to the way we were, just friends.”