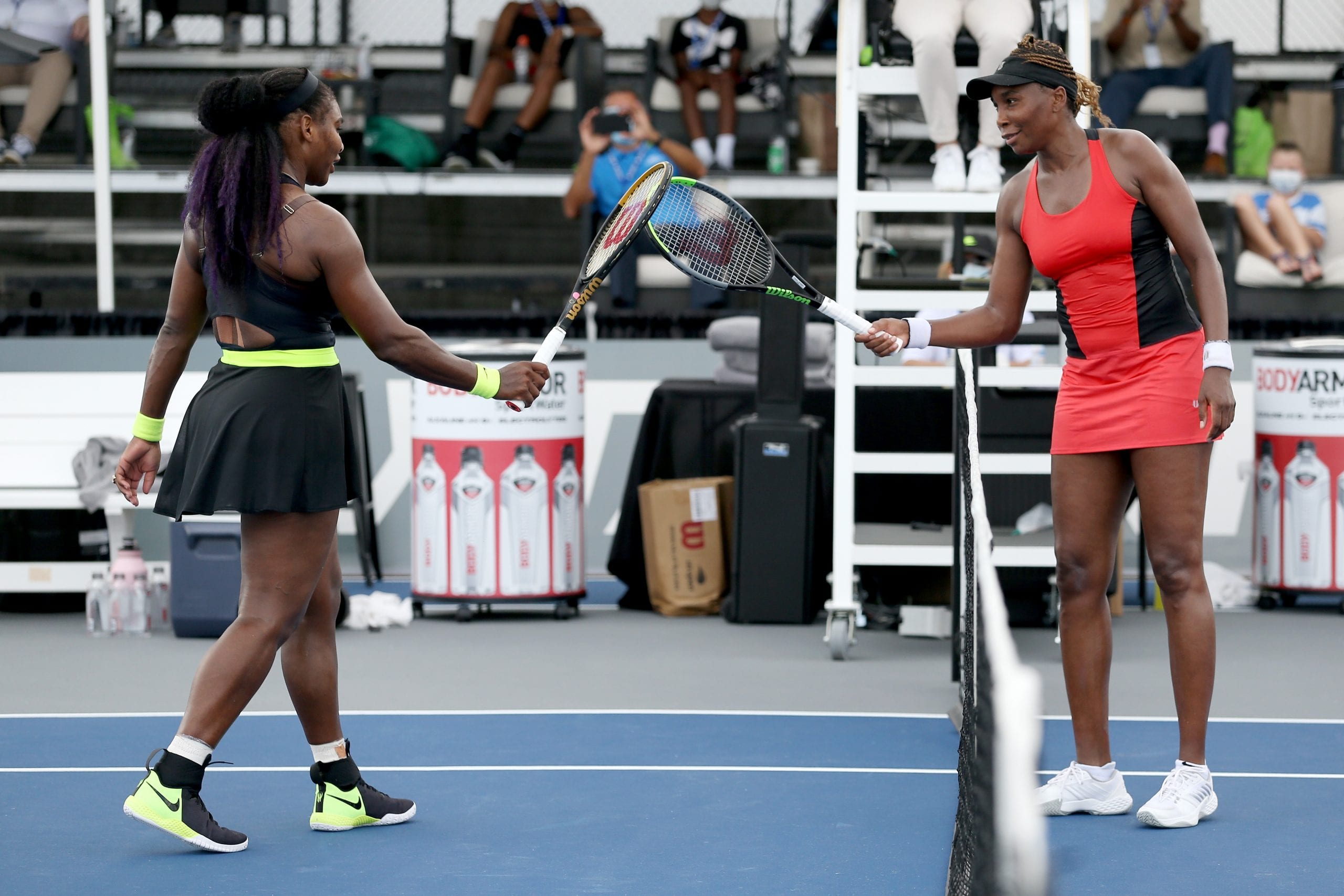 Serena Williams survived another scare to beat older sister Venus 3-6 6-3 6-4 on Thursday in the latest installment of their reluctant on-court sibling rivalry.

The win helped her to reach the quarter-finals of the inaugural Top Seed Open in Lexington, Kentucky.

Serena, who in her first-round match of the spectator-free tournament was five points from defeat against world number 60 Bernarda Pera, however had much work to do to survive.

She had to rally back from a set down and 4-2 final set deficit to prevail in a thrilling battle.

With the win, Serena improved to 19-12 in career head-to-head meetings with Venus.

“It was a very high quality match,” said Serena.

“There was a lot of long points, running me around and then at one point it was just big serves and so I thought that was really interesting as we both started serving really well and returning well.”

Top-seeded Serena was locked in early in the final set as she earned a quick break to go ahead 2-1.

Thereafter, Venus grabbed momentum by taking the next three games and moved closer to her first victory over her sister since 2018 at Indian Wells.

But Serena found her way back and eventually used a fierce backhand winner to get to 5-4 before going on to serve out the match on her first match point.

Serena made a fast start to the match and had break point chances for a 3-0 double break lead.

But Venus stormed back with a five-game win streak and then closed out the opening set with a powerful serve.

In the second set, Serena broke Venus with an inside-out backhand winner to pull ahead 4-2 and then closed out the frame with ease to force the decider.

Serena will face either Canadian qualifier Leylah Fernandez or American wildcard Shelby Rogers in the next round.

The suspension of tennis caused by the COVID-19 pandemic meant that, until this week, Serena had not competed on the tour since February.

As a result, the American said rather than focussing on winning the Top Seed Open, she wants to make sure she gets into top form for the Aug. 31 to Sept. 13 U.S. Open.

“I’m just here to play another match just to get match tough for New York,” said Serena, who has failed to add to her haul of 23 Grand Slam titles since January 2017.

“I’ve done absolutely nothing but train and practise and so I am really low on the matches and so this is really helping.”