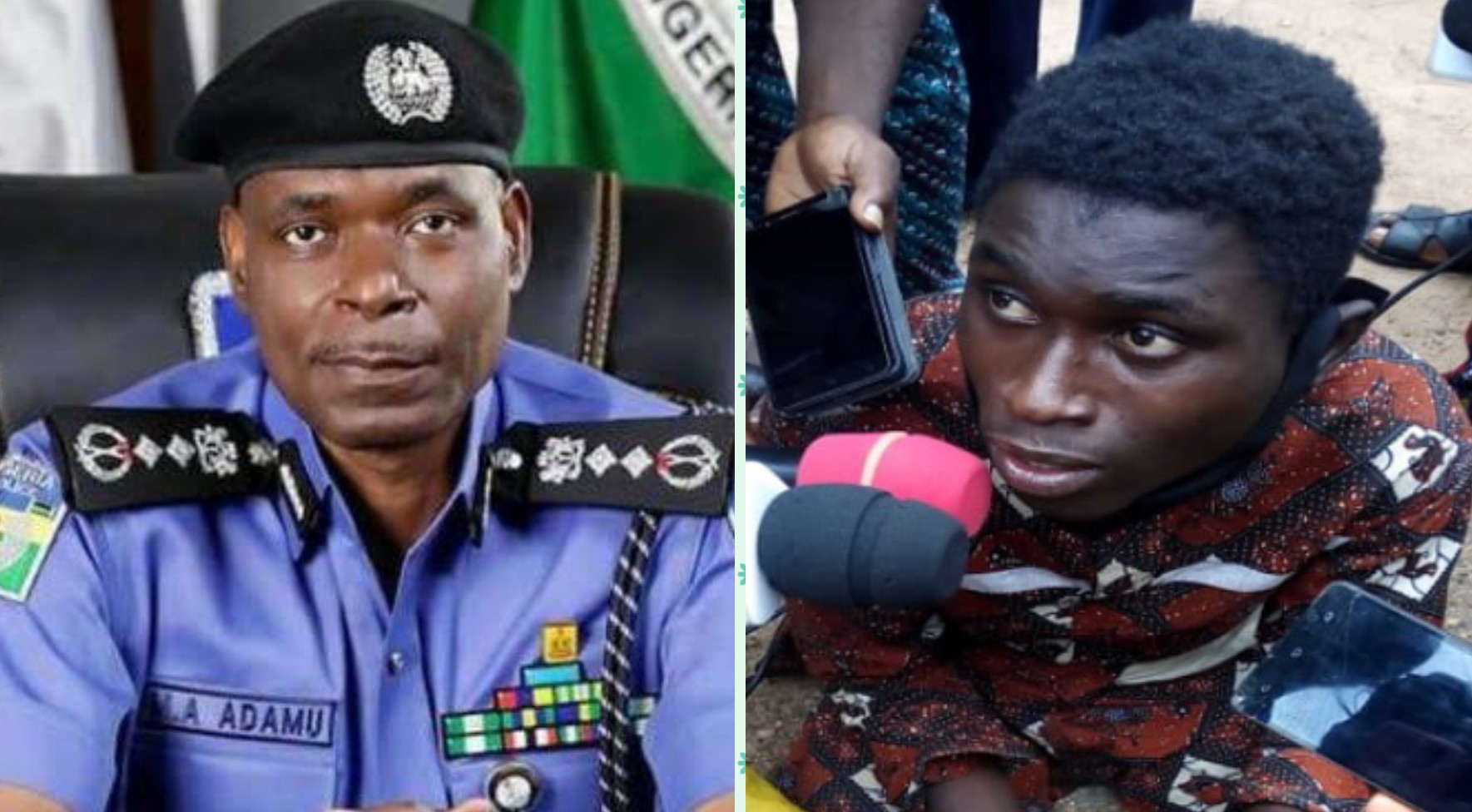 The Inspector-General of Police, IGP Mohammed Adamu, has deployed additional investigative aids to Oyo State to complement the efforts of the State Police Command in the ongoing manhunt and efforts aimed at re-arresting Sunday Shodipe, a prime suspect in the multiple murder of innocent citizens at Akinyele Local Government Area, Moniya, in Ibadan.

According to a statement by the Force Public Relations Officer, Force Headquarters, Abuja, DCP Frank Mba, on Wednesday, the additional deployment comprises crack detectives from the Intelligence Response Team (IRT) and the Special Tactical Squad (STS) of the Force Intelligence Bureau, Abuja.

Mba said the team is expected to bring their vast operational, technical and investigative experience to bear in supporting ongoing efforts aimed at re-arresting and bringing the fugitive to book.

The statement reads, “The IGP who condemned the unfortunate escape from lawful custody of the suspect, has directed the Commissioner of Police, Oyo State Command to intensify efforts and ensure the prompt re-arrest of the fleeing suspect. The CP has also been directed to speedup investigations into the circumstances that led to the escape of the suspect. All persons indicted in the escape are to be identified and made to face the wrath of the law. The CP has equally been mandated to immediately assess and rejig the security architecture in the State so as to prevent any future occurrence of untoward incidents.

“Meanwhile, the IGP calls for calm and enjoins citizens to cooperate with the police by providing useful information that can lead to the unearthing of the whereabouts of Sunday Shodipe – the suspected serial killer.”