Over 6,000 Nigerian youths to benefit from UNESCO, Canada scholarships 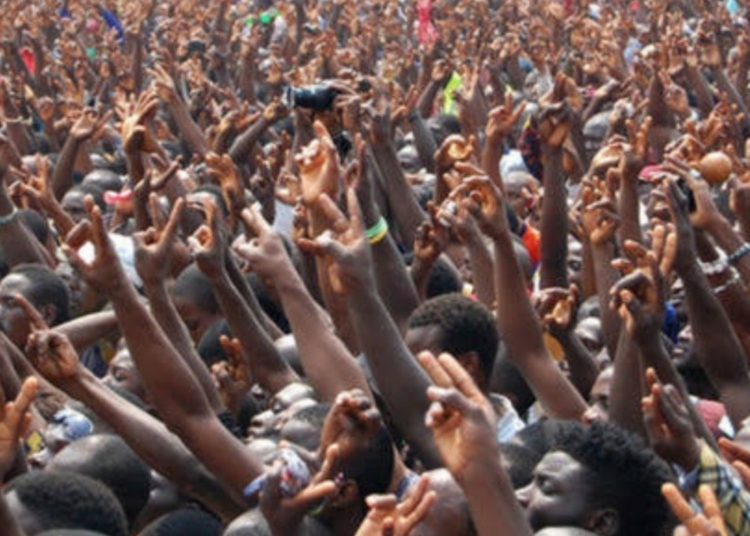 About 6,000 Nigerian youths are to benefit from scholarships being offered by the University of Canada West, designed to give the beneficiaries necessary skills and entrepreneurship to be self-reliance.

The scholarship scheme tagged, “The August Project (TAP)” is a tripartite partnership between the Association of Business Executives, United Kingdom; the University of Canada West and United Nations Educational Scientific and Cultural Organization (UNESCO)’s Read and Earn Federation (REF) in order to build a global workforce.

Country Director of UNESCO TAP project, Mr Abdulsalami Ladigbolu, told Tribune Online on Monday in Abuja that the partnership would give at least 6,000 Nigerian youths external validation credentials to their academic career and provide them with skills and entrepreneurship.

He added that a Memorandum of Understanding (MoU) has been signed by the parties involved as part of the programmes marking the 2020 International Youth Day celebration, while disclosing that the scholarship scheme would commence in September 2020 and last for three months.

Ladigbolu, however, said only Nigerian youths that have registered and participated in the TAP ongoing training programme, called “TAP Masterclass Certificate in Personal Reinvention and Transformation” would be eligible for the scholarship scheme.

“We signed an understanding with the University Canada so that they can give at least 6,000 Nigerian youths scholarships. The only people that can benefit from that are TAP graduates. Every youth that finished our programme, is eligible for the Canadian scholarship. We are also going to take them to the United Kingdom to meet business partners so that they can come back to Nigeria to form a formidable bloc,” he said.

According to him, the training modules were developed to build the intellectual, leadership and economy capacities of the participants to expose the youth to ideology and tactics involved in international business trade and enterprise.

He further explained that the project was targeted at creating a generation of more knowledgeable and active entrepreneurs that can sustain the current administration’s Economic, Recovery and Growth Plan (ERGP), to be able to develop a broader-based economy.

He said: “International Monetary Fund had predicted that Nigeria could become the ninth-largest economy in the world by 2050 if it mobilises its 200 million population into a nation of entrepreneurs and consumers. But Nigeria’s population advantage is also its downfall as it struggles to overcome rising unemployment, unstable power, water supply, poor education and poverty.”

He lamented that this grim situation has seen a steady out-flow of most promising young Nigerian talents to Europe, leaving behind a damaging human capital problem, noting that policymakers worldwide are focusing on start-ups as an engine of long-lasting economic growth.

While calling on the government to set the right conditions to facilitate entrepreneurship in the country, the TAP Country Director, said the UNESCO REF was also partnering with the Sustainable Development Goal (SDG) Office, to train about 1.2 million Nigerian youths on online and digital skills within the next 10 years.

He explained that TAP was aimed at achieving the United Nations mandate on SDGs 4 (Quality Education), 8 and 9 (Decent work and economic growth) while at the same time helping in the realization of the Nigerian government’s desire to move 100 million people out of poverty within the next 10 years.