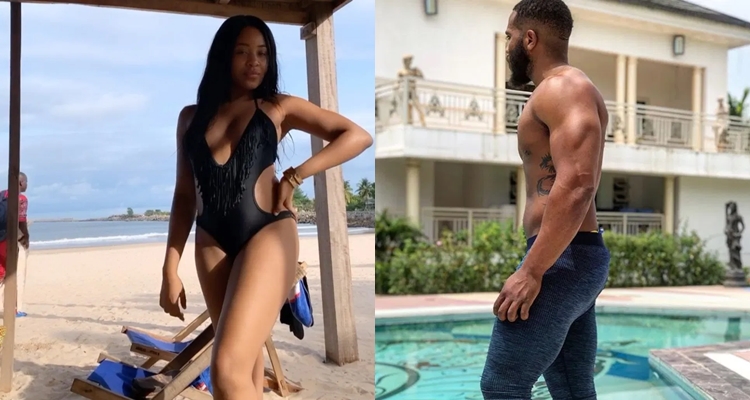 The BBNaija housemate stressed that she’s not on the show to look for love.

Erica disclosed this during her diary session with Biggie, on Monday.

Erica’s statement shook some BBNaija viewers because Erica is currently entangled in a romantic situation with Kiddwaya and they’ve been kissing and ‘aggressively cuddling’ on many occasions.

Erica’s situation with fellow housemate, Kiddwaya, could be described as a relationship despite having feelings for Laycon.

She, however, rejected Laycon’s advances, claiming she is only mentally attracted to him.