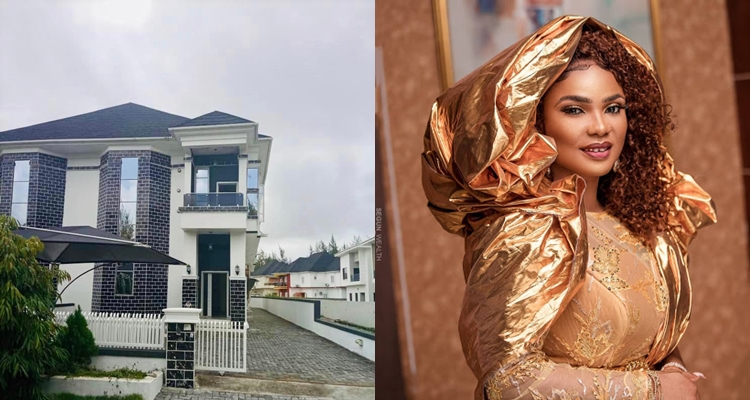 Photos from popular Nollywood actress, Iyabo Ojo’s housewarming ceremony have surfaced on social media. Recall that about a month ago, news broke on Instagram that the 42 year old is now a proud owner of a mansion in a eyebrow area of Lagos.

In the pictures that was shared on Instagram by veteran actress, Ayo Adesanya, lots of A-list actors like Ayo herself, Yinka Quadri, Liz da-silva, Muka Ray, Dayo Amusa and a few others were present at the venue.

At the background, lots of media houses alongside photographers were also seen at the venue of the housewarming with lots of paparazi going down. 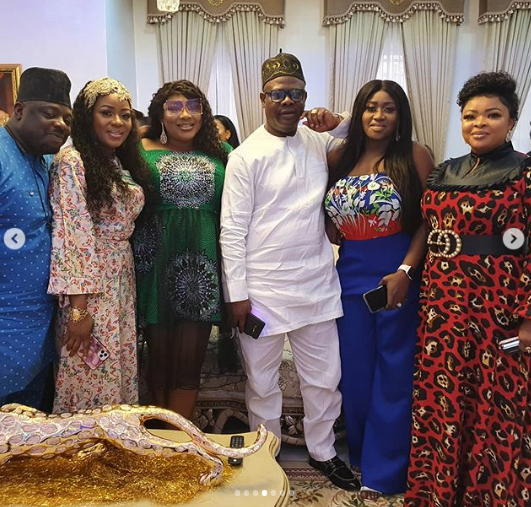 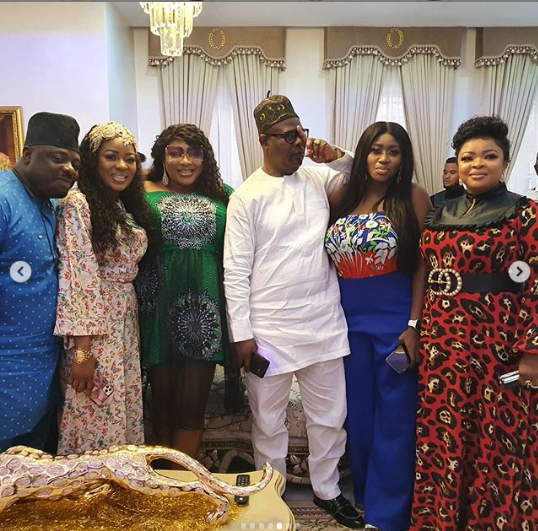 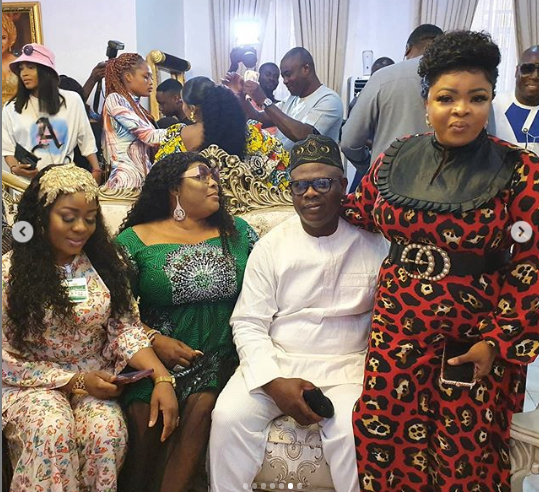 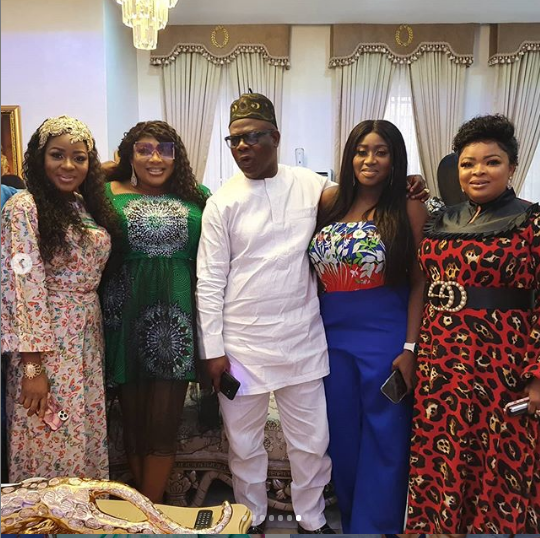 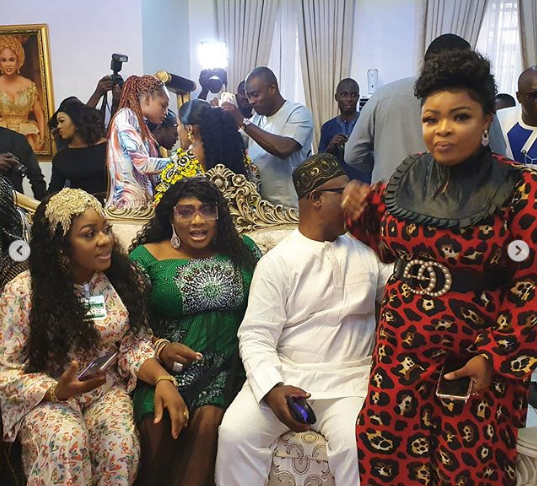