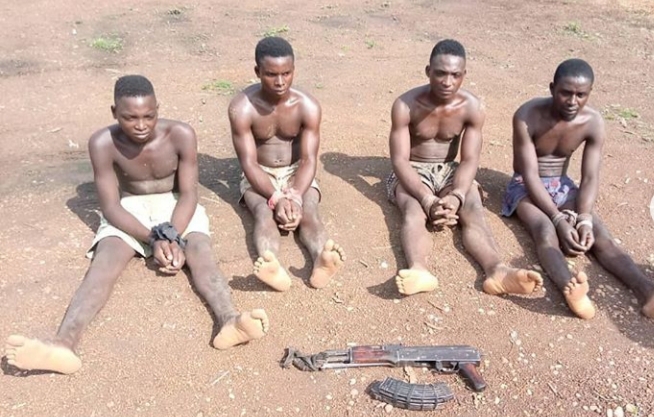 Troops of Operation Whirl Stroke have arrested four armed bandits and recovered arms and ammunition during two daring raids at identified bandits’ camps at Guma in Benue State and Keana in Nasarawa State.

This was contained in a statement released on Monday by the Coordinator of Defence Media Operation, Major General John Enenche.

According to the coordinator, the onslaught was in continuation of the aggressive kinetic operations against armed banditry, cattle rustling and other sundry crimes in the North-Central zone.

Enenche said, the raid was conducted at identified armed bandits’ camp at Guma forest along the Benue-Nasarawa border following actionable intelligence reports on the location of the camp.

He said the gallant troops neutralized one bandit while others fled with gunshot wounds into the forest.

The Defence Media Coordinator said the troops also recovered one AK-47 rifle, one AK-47 rifle magazine, one locally made pistol and 3 mobile phones at the scene while the camp was subsequently destroyed.

He further stated that the troops of Sector 1 deployed at Gagbe in Gwer West Local Government Area of Benue State conducted another dawn raid on another suspected armed bandits’ hideout at Tse Agi in the general area apprehending 4 suspects at the scene while one AK 47 rifle, 2 AK-47 rifle magazines and 46 rounds of 7.62 mm special ammunition were also recovered at the location.

Enenche said the Military High Command commended the general public for their cooperation in providing credible information which has so far facilitated the successes of the operations. 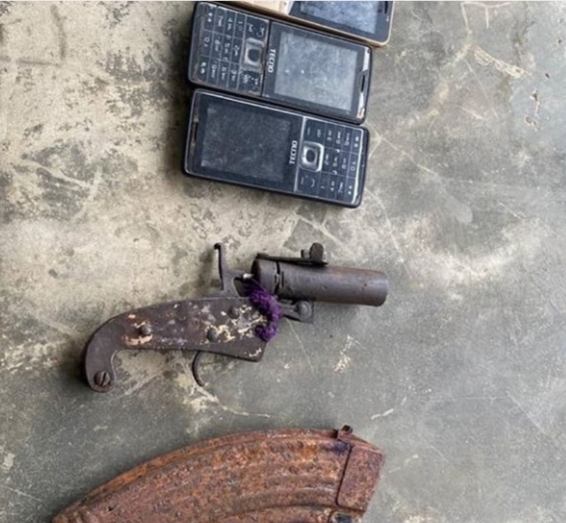 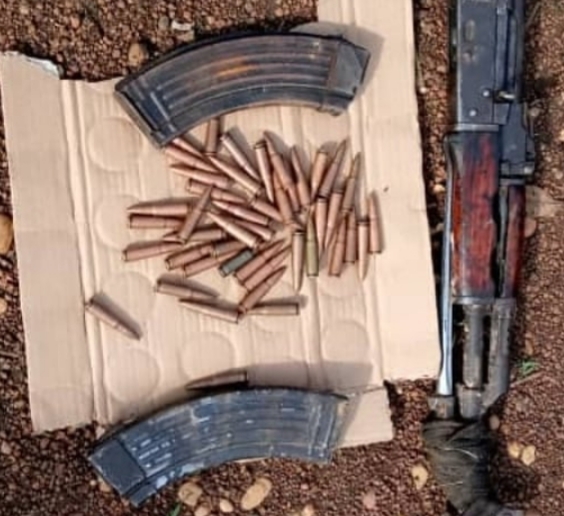 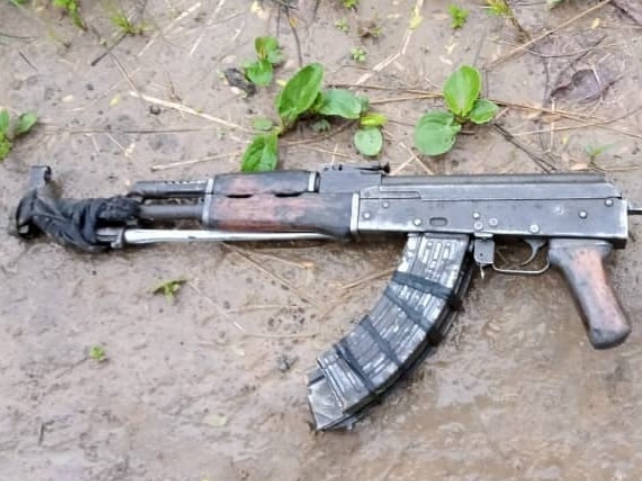