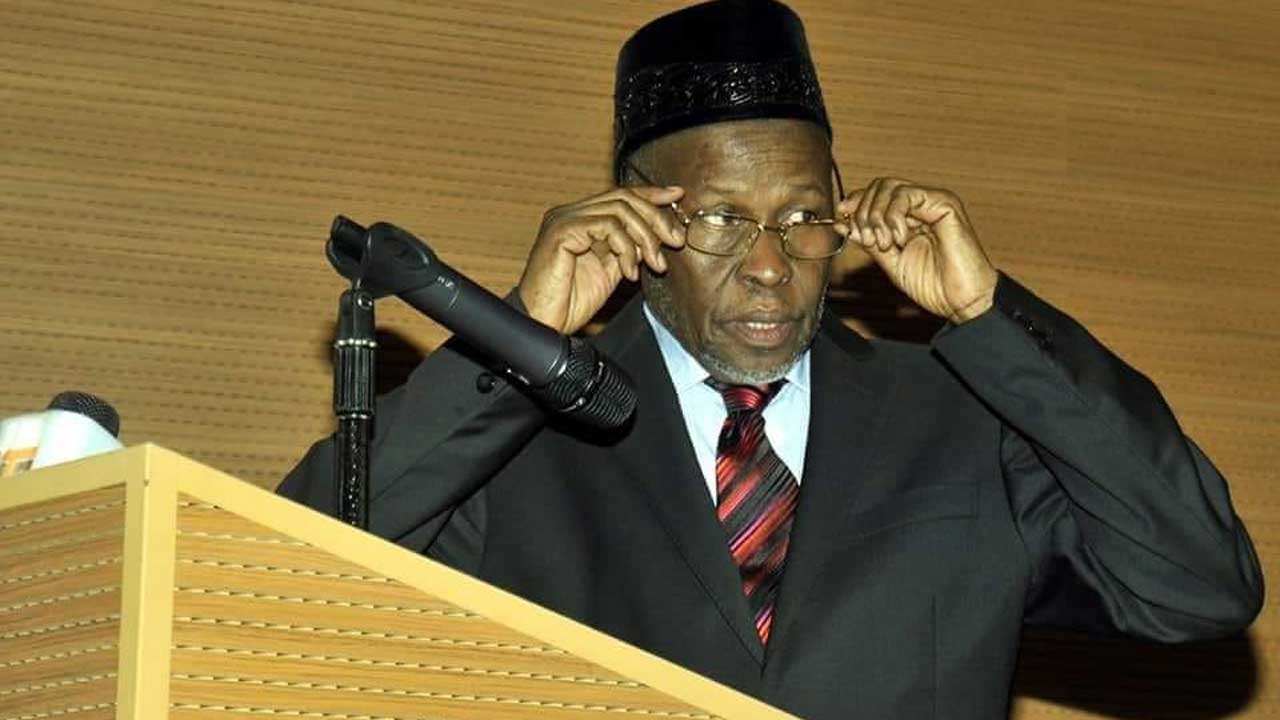 Ahead of the Ondo, Edo elections, the Chief Justice of Nigeria (CJN), Justice Ibrahim Tanko Muhammad will on Thursday, September 10, swear-in 85 Judges to adjudicate over election petitions that may arise from the conduct of the elections in the two states as well as the by-elections scheduled by the Independent National Election Commission (INEC).

A statement by the spokesperson of the Court of Appeal, Hajia Sa’adatu Musa Kachalla on Wednesday said the Judges are to be inaugurated at 2 pm in the main court hall of the Supreme Court.

After the inauguration, the Judges will, undergo a one-day training on Election Petition Tribunal (EPT) matters, by the President of the Court of Appeal (PCA), Justice Monica Dongban-Mensem on September 11, 2020.

According to the statement, “The CJN will on Thursday, 10th September 2020 swear in 85 judges to adjudicate on election petition tribunals in the upcoming governorship elections slated for the 19th of September in Edo, 10th of October in Ondo states and the by-elections scheduled by INEC.

“Time is 2 pm, the venue is at the main court hall of Supreme Court.

“Date is 11th of September 2020, time is 9 am and the venue is the ceremonial hall at the Court of Appeal Headquarters, Abuja”, the statement said.