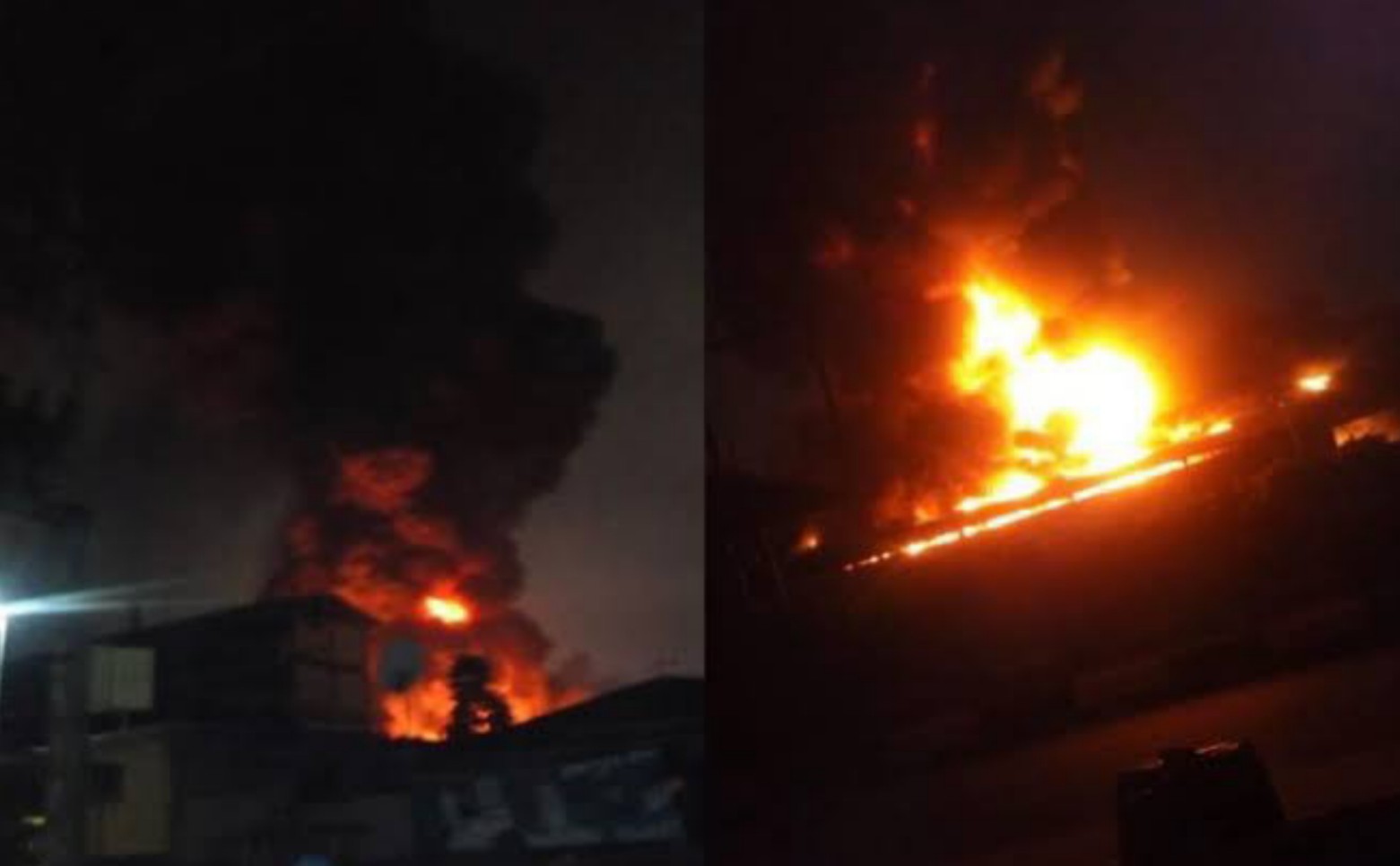 This came barely one month to the governorship election in the state.

The cause of the inferno was unknown as of the time of filing this report.

The fire outbreak which started around 8:45pm at the ICT unit of the commission is yet to be contained as at press time.

According to report, over 5000 card readers have been destroyed in the inferno.

Men of the fire service are yet to arrive at the scene.

The Ondo State fire service is less than 500 meters from the commission.

Recall that the Governorship election in the state had been scheduled for October 10, 2020.

As the election draws nearer there seems to be serious tension in the state, recently there was a protest at Idanre town in Idanre Local Government Area of Ondo when residents trooped out against the killing of a young man identified as Taye by alleged political opponents.

Taye, a supporter of the Zenith Labour Party (ZLP), was said to have been killed on Wednesday night at Alade-Idanre area by suspected political thugs.