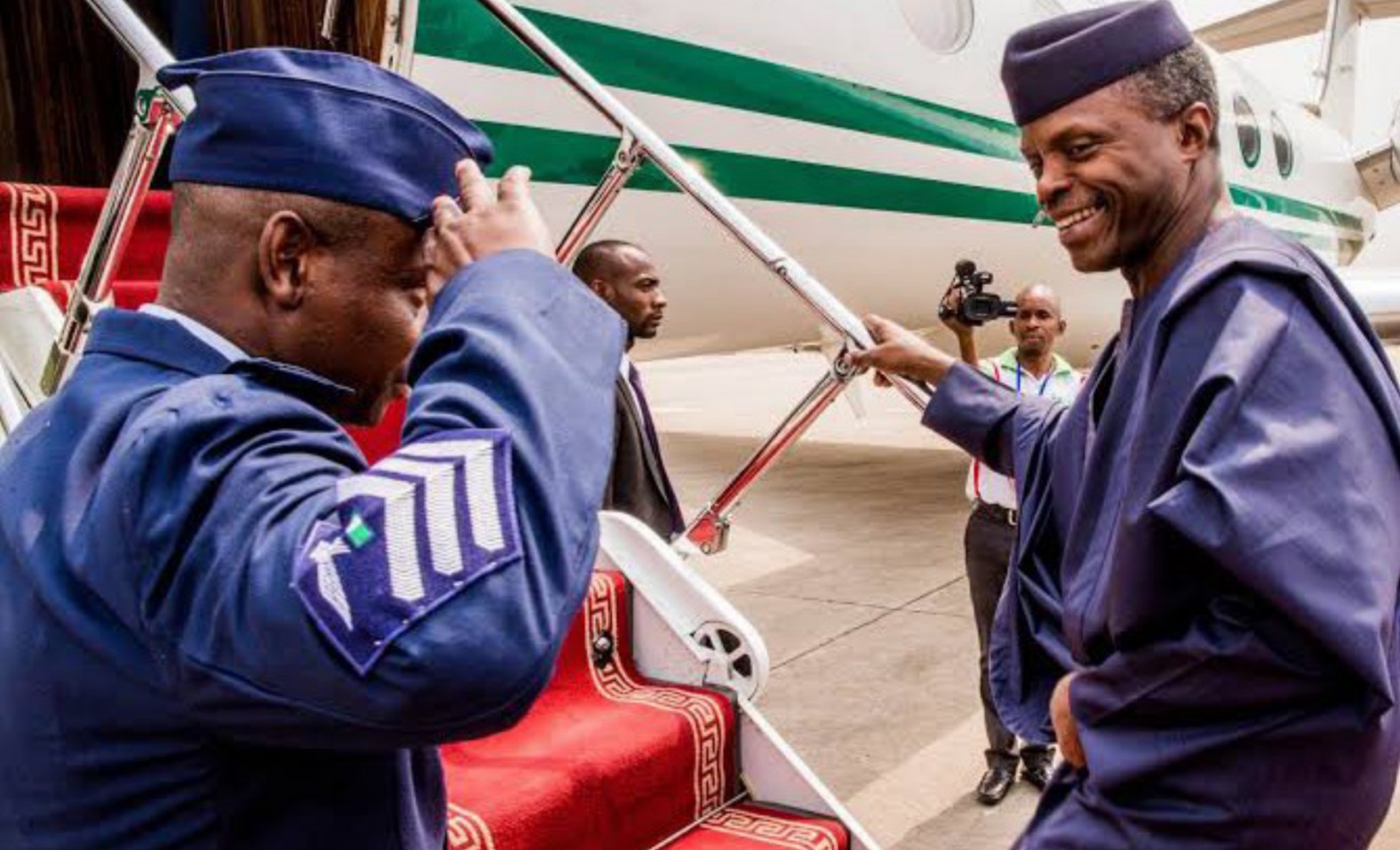 Vice President Yemi Osinbajo will depart Abuja on Tuesday for Accra, Ghana, to attend an Extraordinary Summit of the Economic Community of West African States (ECOWAS) on the situation in Mali.

Osinbajo’s spokesman, Laolu Akande, in a statement said the vice president will represent President Muhammadu Buhari at the summit.

Osinbajo will join other leaders in the sub-region to discuss the political crisis in Mali and the security situation in the sub region at large.

The Accra meeting will form part of several efforts by leaders in the sub region to resolve Mali’s political crisis.

While in Accra, the vice president will also meet with representatives of the Nigerian community in Ghana to discuss issues bothering on their wellbeing in the West African country.

Osinbajo is accompanied on the trip by the Minister of State for Foreign Affairs, Amb Zubairu Dada.

The vice president is expected back in Abuja later on Tuesday at the end of his engagements.