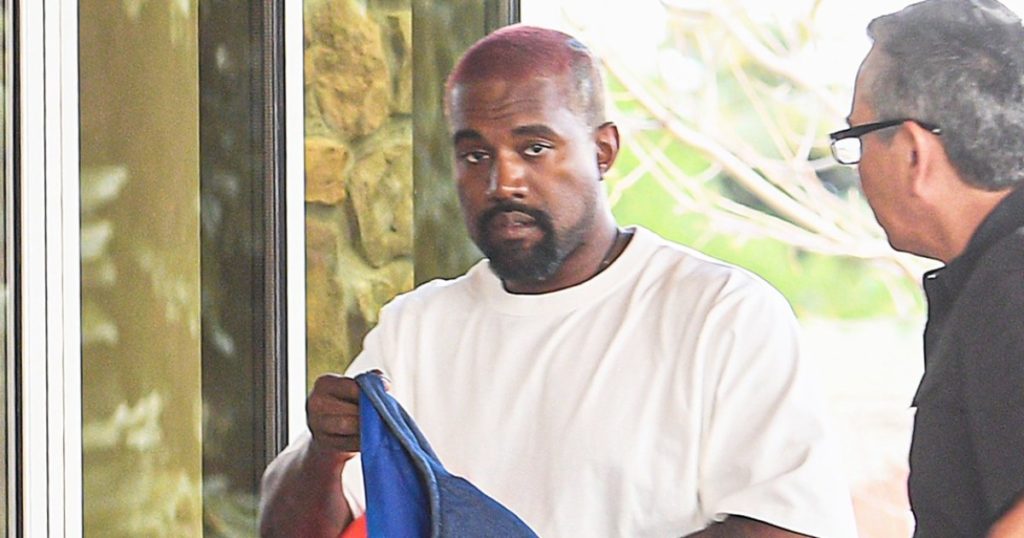 Kanye West, a popular US rapper and husband to reality star, Kim Kardashian has branded himself the new Moses as he challenges his record label(s); Sony and Universal.

According to the musician who is diagnosed with bipolar disorder, he won’t be releasing new music until Universal Music Group (UMG) and Sony/ATV Music Publishing both release him from their contracts.

In a series of tweets on Tuesday, the ‘Jesus is King’ crooner threatened that there would be no new music from him “till I’m done with my contract with Sony and Universal”.

“I’m not putting no more music out till I’m done with my contract with Sony and Universal… On God… in Jesus name… come and get me,” he said in the now-deleted tweet.

In the Twitter rampage, the 43-year-old rapper also compared himself to the biblical Moses, calling the music industry and the NBA “modern-day slave ships.”

“I need to see everybody’s contracts at Universal and Sony. I’m not gonna watch my people be enslaved,” he wrote

“I’m putting my life on the line for my people The music industry and the NBA are modern-day slave ships I’m the new Moses. I have the utmost respect for all brothers … we need to link and respect each other… no more dissing each other on labels we don’t own.”

West who also put out a now-deleted tweet demanding apologies from J. Cole and Drake, both of whom he has feuded with in the past.

“I’m Nat Turner … I’m fighting for us,” he wrote, comparing himself to the American slave who led a Virginia rebellion for freedom in 1831.