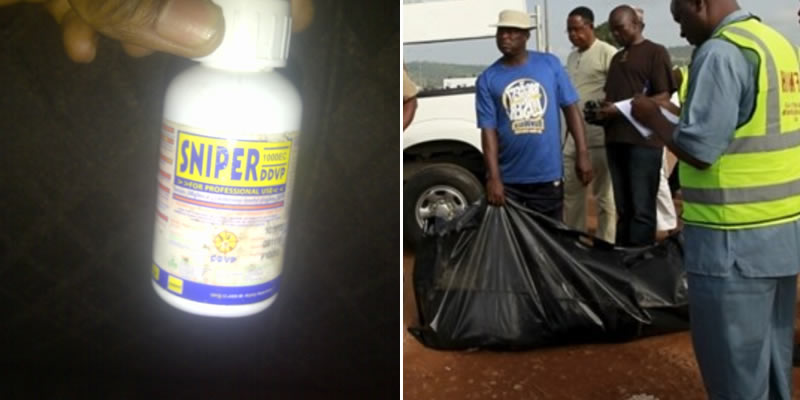 A young man named Efe has killed himself exactly a month after a previous failed attempt over a failed romantic relationship with his lover in Okuokoko community, Okpe council area of Delta state.

WITHIN NIGERIA learnt that the young man age 30, could not bear the outcome of his failed relationship and had attempted to snuff life out of himself a month ago. However, he was rescued.

It was learnt that he made a second attempt to kill himself and he was found dead in his apartment on Sunday morning after apparently ingesting poison.

His friend confirmed he attempted suicide almost a month ago because the girlfriend wanted out of their relationship.

He said the second attempt was generally believed that it was linked to his love affair with his girlfriend although they are uncertain about the circumstances that led to him taking poison again.