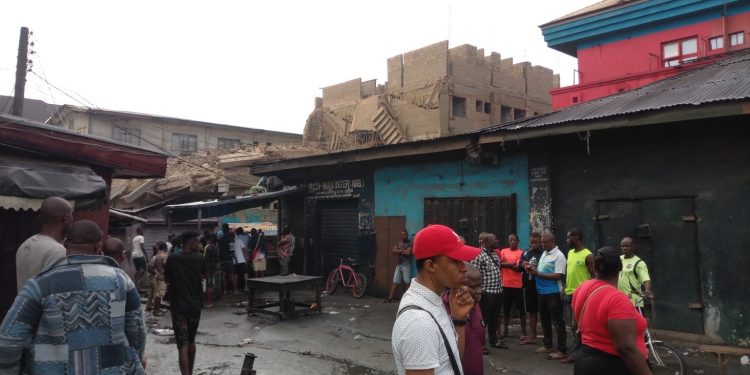 One Mr Emmanuel Ohaka, the developer of the collapsed building located at 85, Azikiwe Road, Aba, has been declared wanted by the Abia state government on Thursday, with an intention to prosecute him when arrested.

An additional three corpses, two females and one male, have reportedly been recovered from the rubble of the collapsed building as search and rescue continued on Wednesday.

The latest discovery brings to six the total number of people dead as a result of the collapse.

A government statement in Umuahia said Governor Okezie Ikpeazu has directed the Commissioner of Police to ensure the immediate arrest and prosecution of the developer, Mr Ohaka, and the site engineer, Mr Bassey Afokwalam, who is said to be in custody.

Meanwhile, the remaining structure was on Wednesday completely demolished as the State Government late in the evening moved excavator into the site.