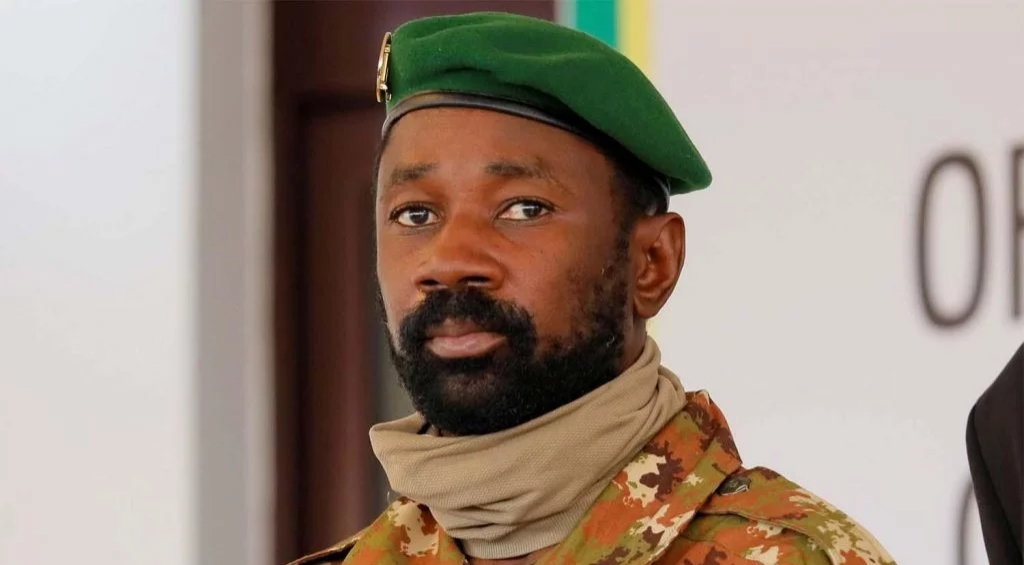 Former Defence Minister in Mali, Ba N’Daou has been named as the President of the transition government while the coup leader, Colonel Assimi Goita has been appointed as Vice President.

The announcement was made by the state television on Monday.

This is coming weeks after the President of the African country identified as Ibrahim Boubacar Keita on Wednesday has resigned from office.

WITHIN NIGERIA learnt that N’Daou will be in office until the election of a new civilian government.

Goita heads the National Committee for the Salvation of the People (CNSP).

Recall that the Economic Community of West African States (ECOWAS) had warned the military to appoint a civilian leader or face additional sanctions.

The regional body also suspended financial flows in the country.