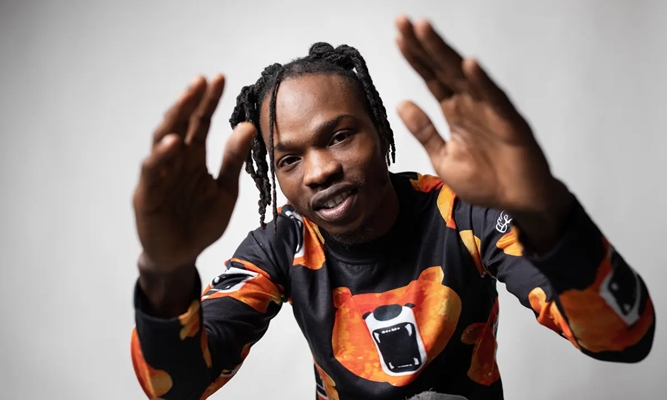 Naira Marley, who may just be teasing his fans, tweeted “Someone’s d!ck will just be hard for no reason..haa”. His tweet as expected got a lot of reactions from his fans.

Some, who probably saw his tweet as him just catching fun, flowed along. Others just felt this was a joke gone too far.

A Twitter user with the handle name @cocolitt led him on. She replied, “Put it inside me”. However, a username with the handle @BChekwube, replied: “Na wa oo…may that erection not kill you oh”.

These types of posts are not new to Naira Marley; he is known to either promote the use of hard drugs or sex, in his songs, videos, and posts on social media.