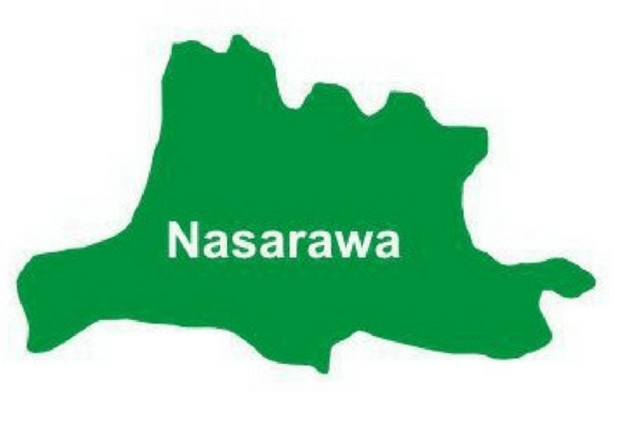 Residents of a community near Aku Village, Mararaba, in the Karu area of Nasarawa state, were shocked to discover a newborn baby wrapped in a polythene bag was found dead in a gutter.

The incident which happened on Tuesday, drew a large crowd to the scene after a young man entered the gutter filled with water and refuse.

Mr. Anthony Ignatius told a correspondent of the News Agency of Nigeria (NAN) that a similar incident happened in 2019 on the other side of the same gutter.

”I think the mother must have given birth to the baby in the night and dumped her in the gutter.

”I wonder why a mother, who carried a baby for nine months, would behave in such a wicked manner.

”The woman should have taken the child to the motherless babies home. This is sad,” he said.

Another resident, Amina Abubukar, said:” I have read about these kinds of acts. But I have never seen it.

”I am very shocked and angry with the woman who did this. Women are supposed to caring.

”I don’t think I can sleep tonight after seeing this.

”My advice to women is that do not allow yourselves to get pregnant if you are going to dump your baby.

”This baby did not ask for you to bring it to the world. This woman should seek the face of God when faced with such challenges,” she said.

Another resident, Umar Bello, said:” Whoever did this, should search her conscience and go to the police.

”What will push a woman to dump an innocent soul in a gutter? People are wicked”.

NAN reports that other passers-by rained curses on the mother.

When contacted, the Police Public Relations Officer of Nasarawa State, ASP Ramhan Nansel said the matter has not reached the command.

Nansel said the police will look into the matter.