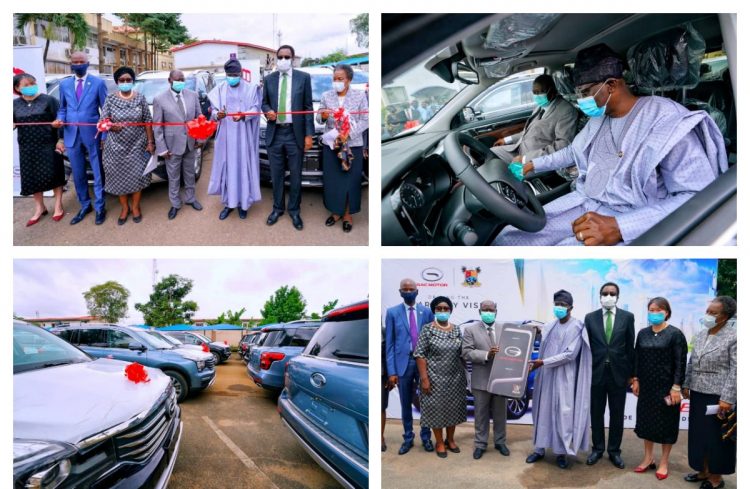 The Lagos State Government, yesterday handed over fifty one (51) Sport Utility Vehicles (SUVs) and eight houses to judges of the state High Court.

It was the second time in a year official vehicles were given to members of the state’s judiciary.

It would be recalled that last October, the governor gave out 50 official cars to magistrates to aid their duties.

Speaking at the handover ceremony at the High Court, Ikeja, Lagos State Governor, Babajide Sanwo-Olu, said that efforts to build a strong and formidable judiciary in the state were on course.

Sanwo-Olu said that no arm of government in the state would be deprived of requisite tools to perform its statutory duties.

He said that his administration would continue to support the judiciary and raise the bar of legal practice in line with global standards.

The governor said that there would be no good governance and development without a formidable judiciary.