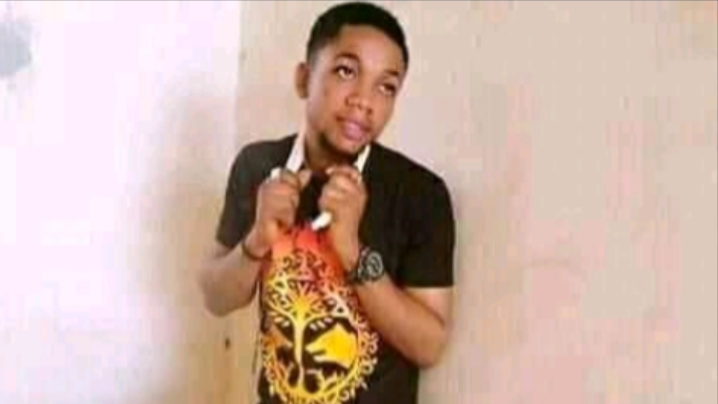 Following the death of two students of the Kogi State Polytechnic who died in the tanker explosion which occurred in the afelele area of Lokoja along Lokoja-Abuja Highway on Wednesday, friends and colleagues of the students have expressed their sadness over the tragic incident.

The deceased students were identified as Aina Sunday of the Department of Business Admistration, ND2 and Isah Ayuba, HND1, also Business Administration.

Recall that the fuel laden tanker belonging to the Nigerian National Petroleum Corporation (NNPC) was said to have suffered brake failure, rammed into five cars, two motorcycles and three tricycles killing the occupants before bursting into flame. 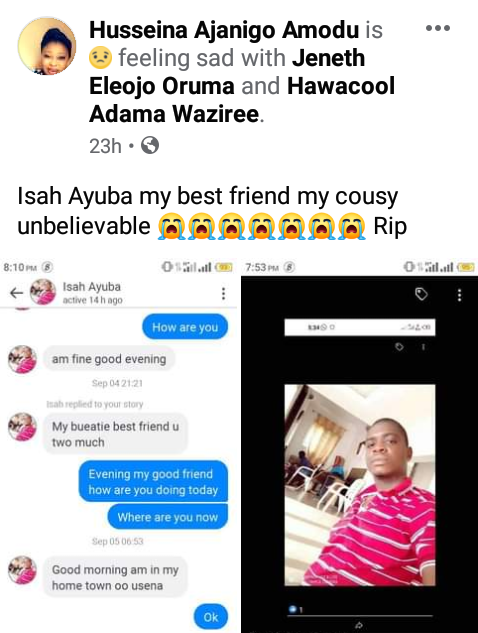 In a similar development, the Kogi State Government has declared a two-day mourning in honour of the victims of the tanker explosion.

This was contained in a statement issued on Thursday by the Kogi Commissioner for Information and Communication, Kingsley Fanwo. 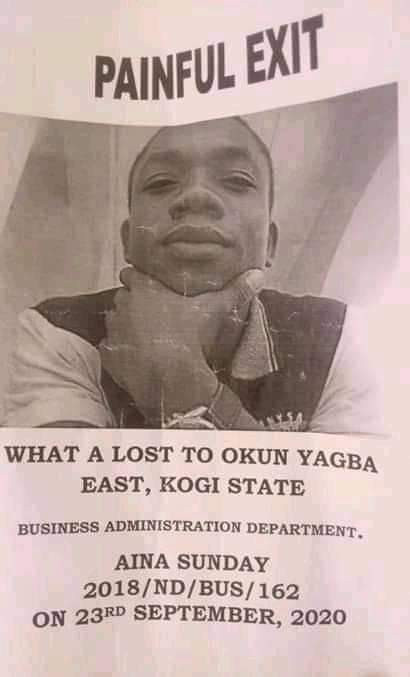 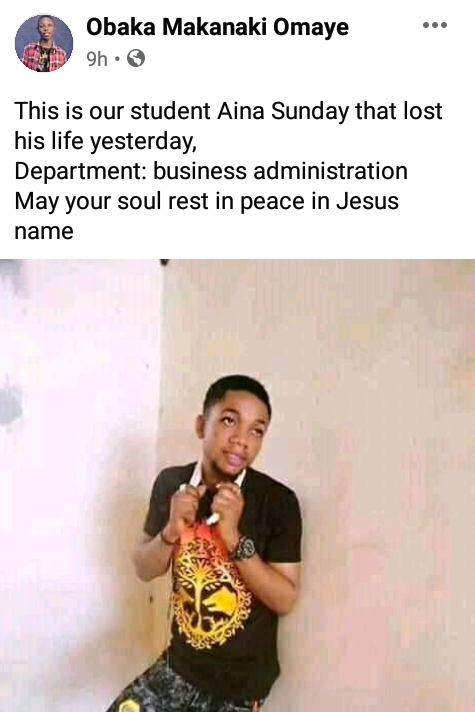 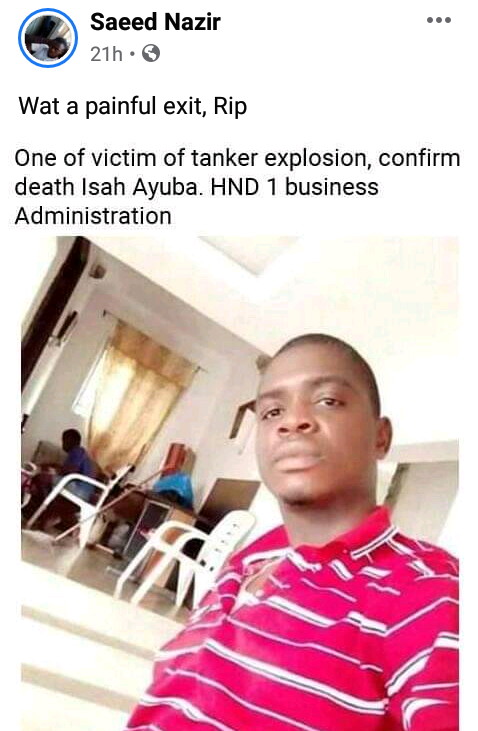 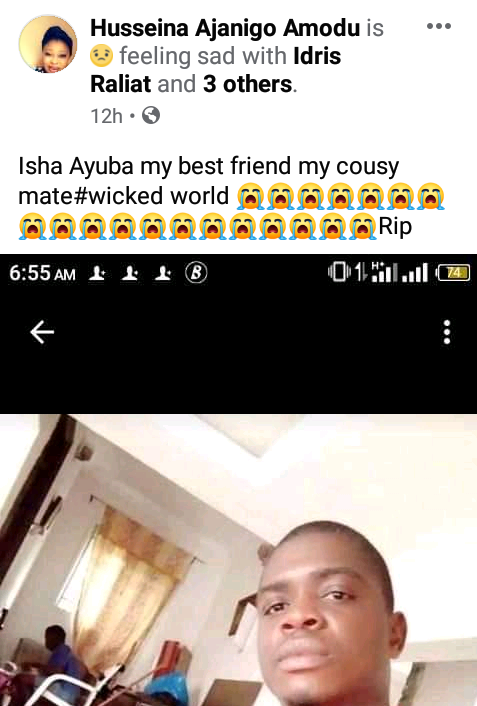