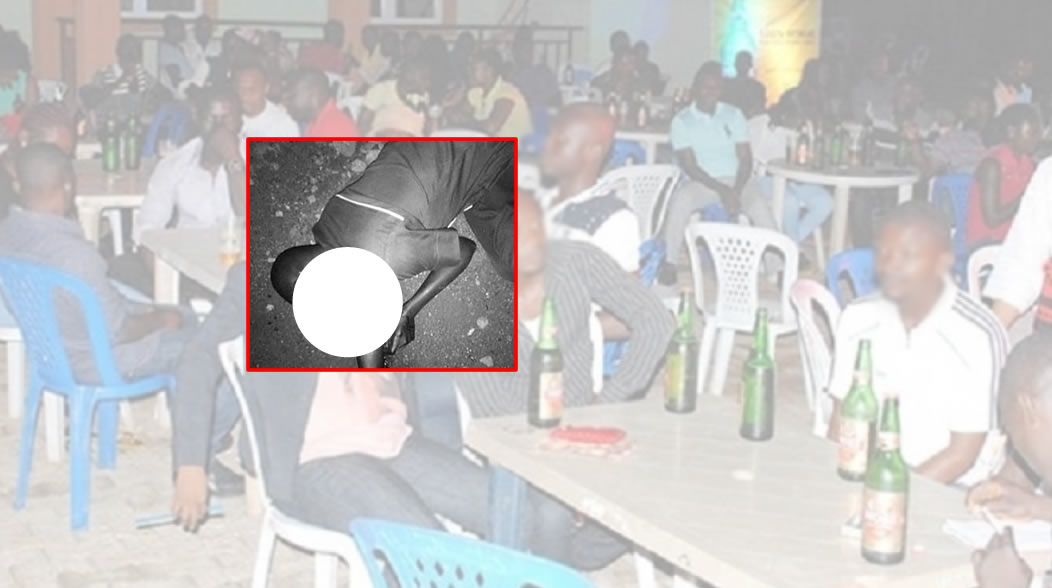 No fewer than four young men including a student have been killed, with several others injured after an attack by suspected Fulani herdsmen at a local drinking joint in K/Vom community of Vwang District in Jos South Local Government Area of Plateau state on Thursday, September 24.

WITHIN NIGERIA learnt that the incident which happened at about 10:30pm on Thursday night also claimed the life of a student of the School of Animal Health Production Vom after gunmen shots sporadically on the locals who were having good time at a beer parlour. The tragic attack killed four on the spot and many others sustained injuries.

Recounting the incident, eyewitness said, “After I heard the gunshots and people were crying for help, I was inside my house and I heard the footsteps of the people climbing the hells to go and I didn’t know that they are the perpetrators.” 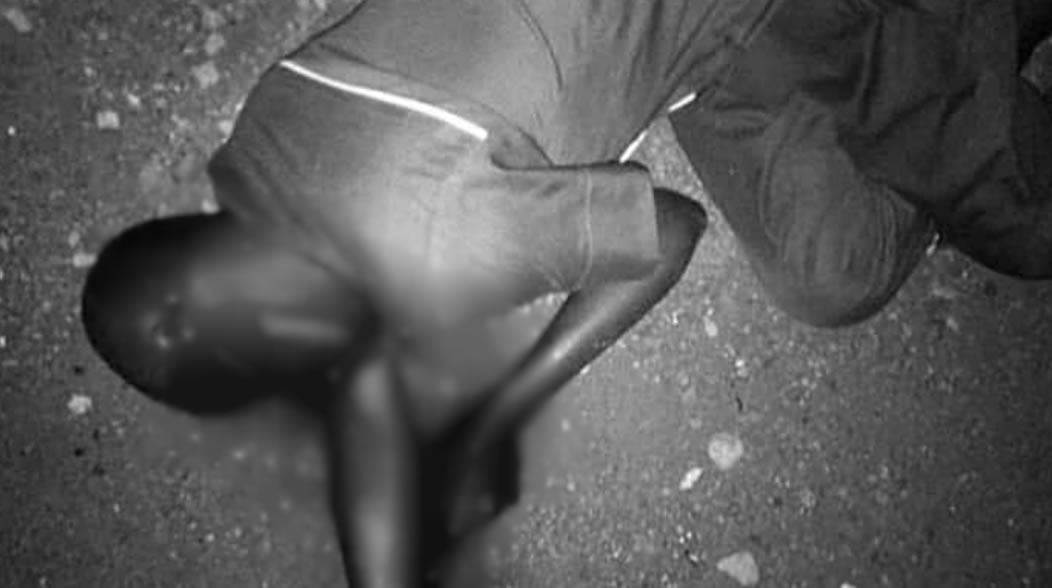 The community was thrown into mourning, youths in the community staged a peaceful protest and rejected the corpse that the Federal Government and security Agencies should take responsibility.

The District Head of Vwang, Da Gyang Balak also condemned the killings and described it as unfortunate.

Spokesperson of the State Police Command, ASP Gabriel Ubah, who confirmed the attack said the command has commenced full investigations into the incident, adding that the State Commissioner of Police along with other operational Personnel of the Command have visited the scene.

Ubah said normalcy has been restored to the affected community while more security men have been drafted to the area to maintain law and order.