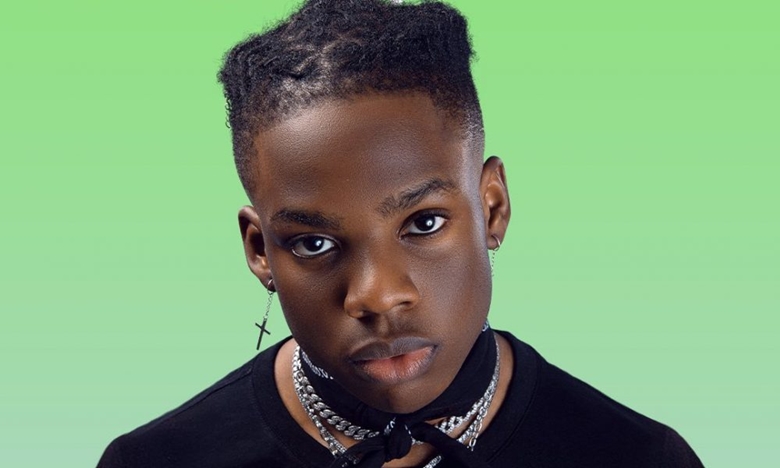 Nigerian singer, Burna Boy has showed support for his junior colleague, Rema after the later took to micro blogging platform, Twitter to rant.

This is coming after Rema cried out that some critics called his songs “rubbish” because he includes words from his indigenous language.

In the Twitter rants, the Edo-born star also called on artistes not to allow their fans pit them against each other in what they dub “healthy competition”.

In his reaction, Burna Boy gave the young singer his support, saying Rema made his day.

“I’m so happy I had to come back on Twitter for 2mins. Big up @heisrema for real bro. You really made my day. I dey for you Officially,” the ‘Ye’ crooner wrote.

Within Nigeria recalls that in his rant, Rema had written:

“Niggas don’t wanna see a kid win, they feel I got it too easy. I shower with my sweat, we go off on this side like the days in BENIN it got nun to do with my deal.

Mike Tyson and Evander Holyfield ‘in talks over a £200m trilogy…

“Come and sign these papers without a hustler spirit, you gone lose! Management gone change my password now lol. I climbed this cliff with a bunch of rejected beats.

“Some niggas hate me because of that. When we in the same room together, don’t label me proud or rude because I don’t smile, talk or laugh to your jokes.

“Niggas label my music rubbish because I infuse my Edo language. Because I didn’t follow the usual guidelines to music, because I hacked Afrobeats with God-given melodies.

“They called it ‘Indian’ because they do not understand me. I’m not of this world, know this now!”