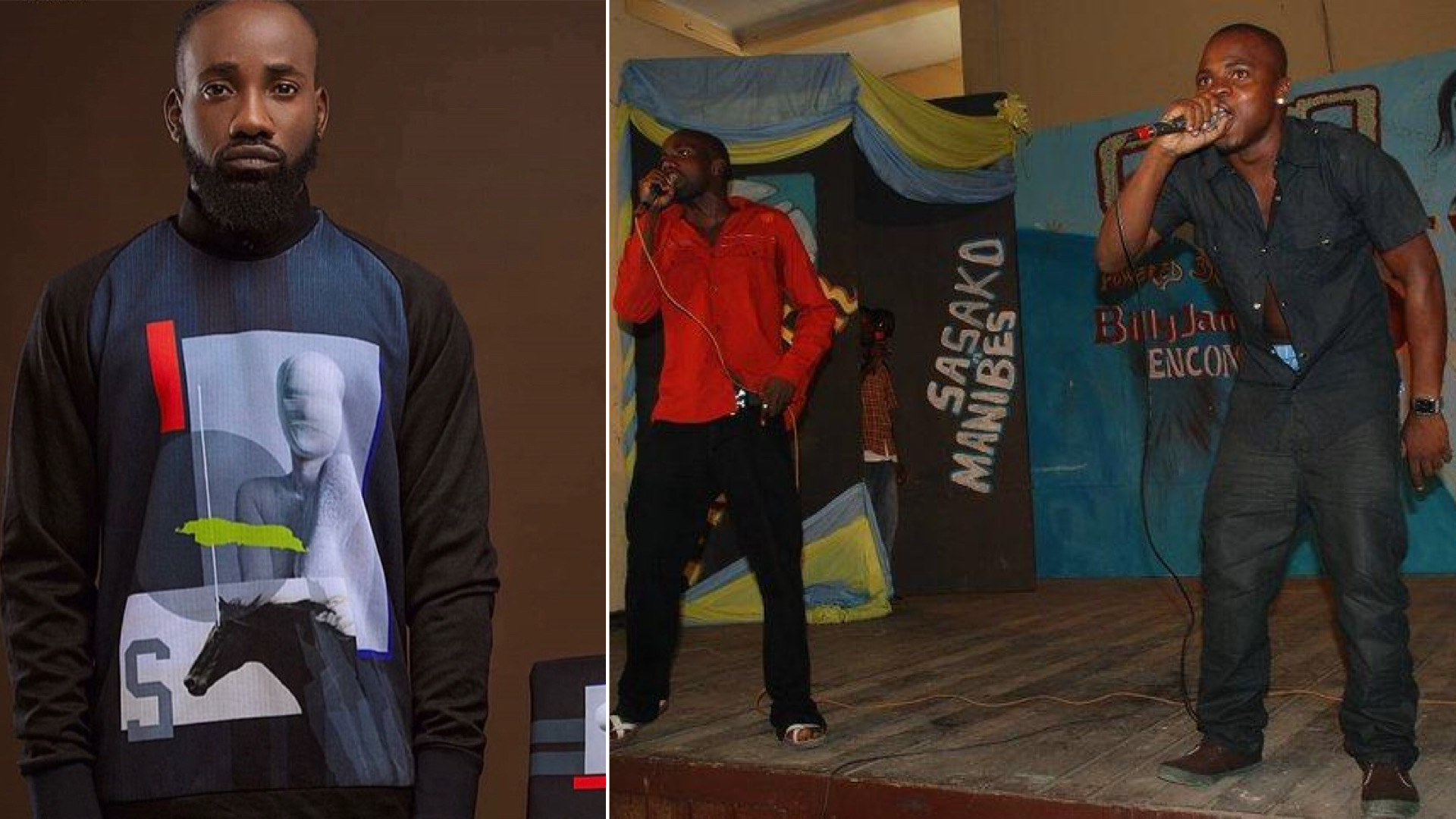 Within Nigeria gathered that Olamus slumped and died in his Lagos residence on Sunday, September 27.

Olamus is reported to have managed the late Dagrin as well as a number of other notable Nigerian celebrities.

“My brother my friend love you forever RIP” he wrote on Tuesday.

Dagrin, renowned for his rap delivery in Yoruba language, passed away on April 14, 2010.

Two Dead, Many Injured As SUV Runs Into #ENDSARS Protesters In Lagos

His vehicle rammed into a stationary truck near a police station in Lagos.