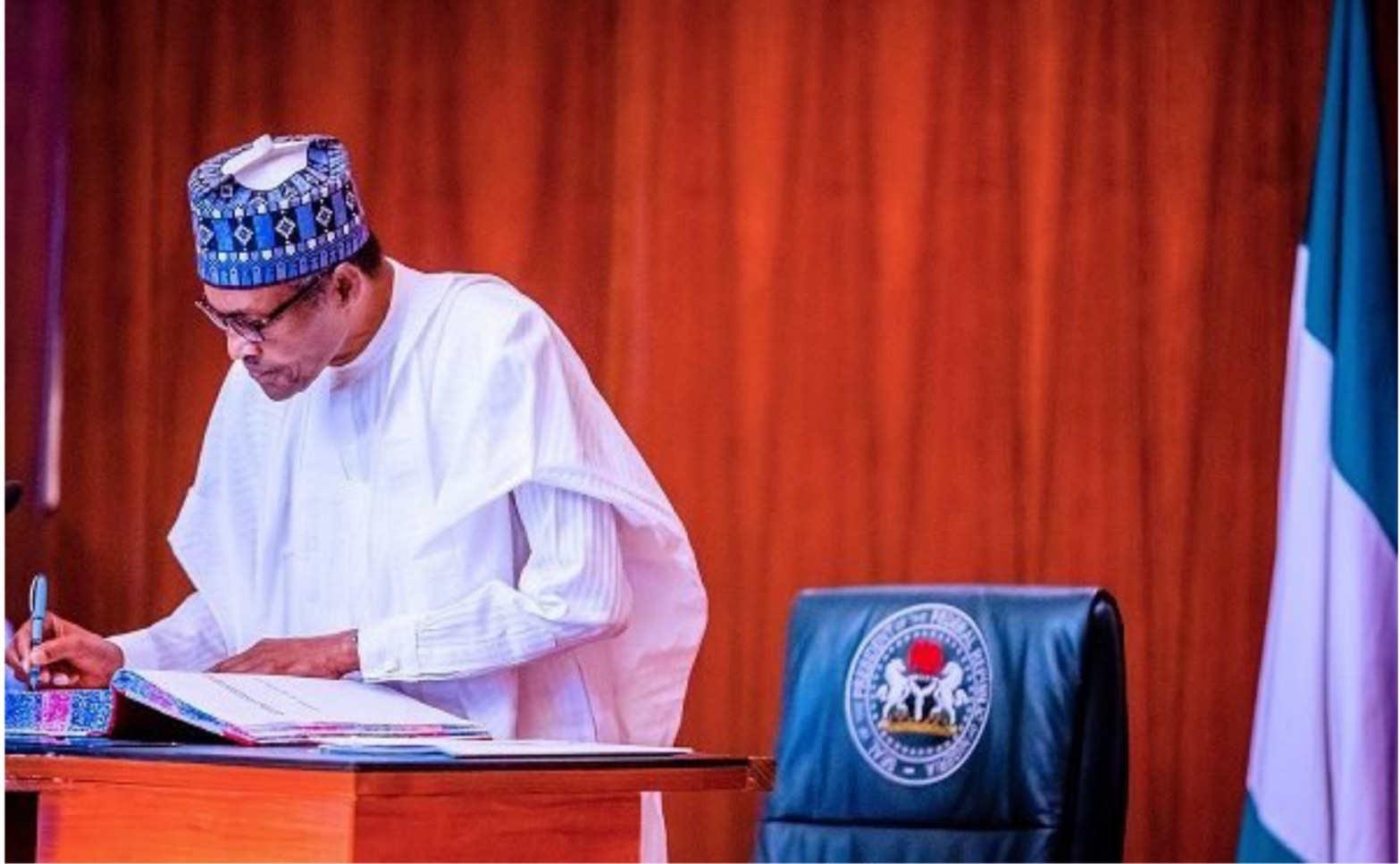 The Federal Executive Council, FEC, on Wednesday, approved a budget proposal of N13.08 trillion for the 2021 fiscal year.

The Council also Pegged the oil benchmark at $40 per barrel, exchange rate at N379 per dollar and 1.86 million barrel per day including 400 thousand condensate as approved by the Organization of Petroleum Exporting Countries, OPEC

The Minister of Finance, Budget and National Planning, Dr. Zainab Ahmed, disclosed this after the virtual FEC meeting presided over by President Muhammadu Buhari at the Council Chambers, Presidential Villa, Abuja.

The Minister, who was accompanied by Minister of State for Budget and National Planning, Clement Agba; the Minister for Information and Culture Alhaji Lai Mohammed and the Director-General of the Budget Office, Mr Ben Akabueze, also said the projected Capital Expenditure for the year is projected at N2.083 trillion.

The Minister said that the growth rate of Gross Domestic Product is expected at three percent, while there will be a deficit of N4. 48 trillion.