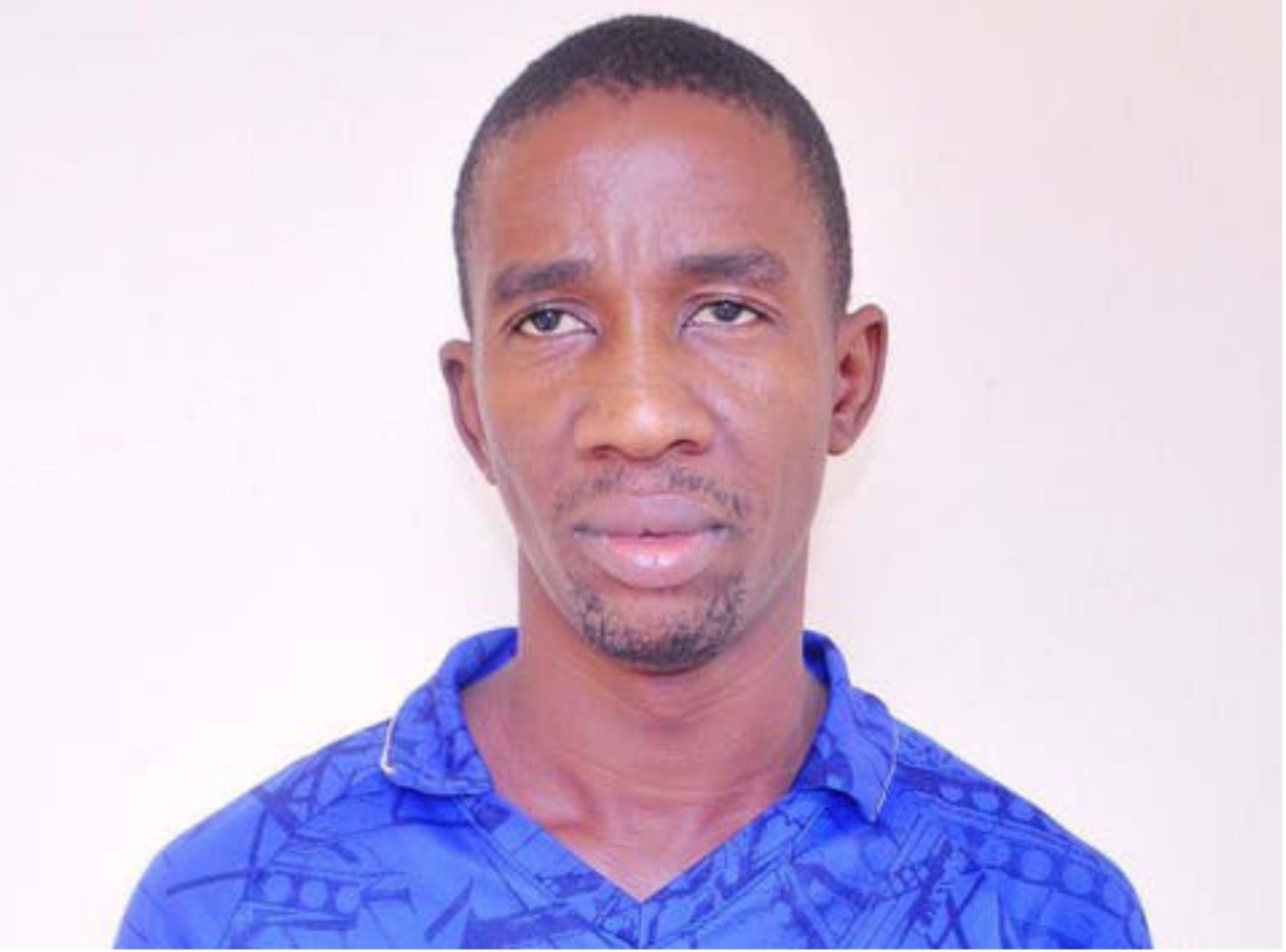 A Borno State High Court sitting in Maiduguri has convicted and sentenced one Allen Abel to a cumulative term of 125 years in prison for allegedly fraudulently obtaining food items valued at N12.8 million on the pretext of executing a fake contract for Federal Ministry of Humanitarian Affairs, Disaster Management and Social Development (FMHDSD)’s School Feeding scheme under the Social Intervention Programme (SIP) of the Federal Government.

Abel was arraigned before Justice Aisha Kumaliya on Thursday, July 2, 2020, alongside Suleiman Adamu, Usman Adamu, and Kingsley Madubuagu by the Maiduguri zonal office of the Economic and Financial Crimes Commission on the 20-count charge that borders on forgery, possession of false documents, impersonation, and obtaining by false pretense.

Count three of the charge reads: “That you, Allen Abel, Suleiman Adamu, and Usman Adamu sometimes between February and March 2020 at Maiduguri, Borno State, within the jurisdiction of this Honourable Court with intent to defraud, obtained 1313 (One Thousand Three Hundred and Thirteen) cartons of spaghetti and 480 (Four Hundred Eighty) bags of rice both worth N12, 110,000.00 (Twelve Million One Hundred Ten Thousand Naira) only from one Lelle Hyelwa Sini of Lelle Foresight Construction Co. Ltd. under the false pretense of executing a contract of supply of food items, purportedly awarded by the Federal Ministry of Humanitarian Affairs Disaster Management and Social Development (Federal Government School Feeding Programme, under the Social Intervention Programme, SIP), which you knew to be false and thereby committed an offense contrary to Section 1 (1) (a) of the Advance Fee Fraud and Other fraud related Offences Act, 2006 and Punishable under Section 1(3) of the same Act.”

Abel pleaded guilty to the twenty count charges upon arraignment and Justice Kumaliya convicted him accordingly and adjourned to September 30 for sentencing.