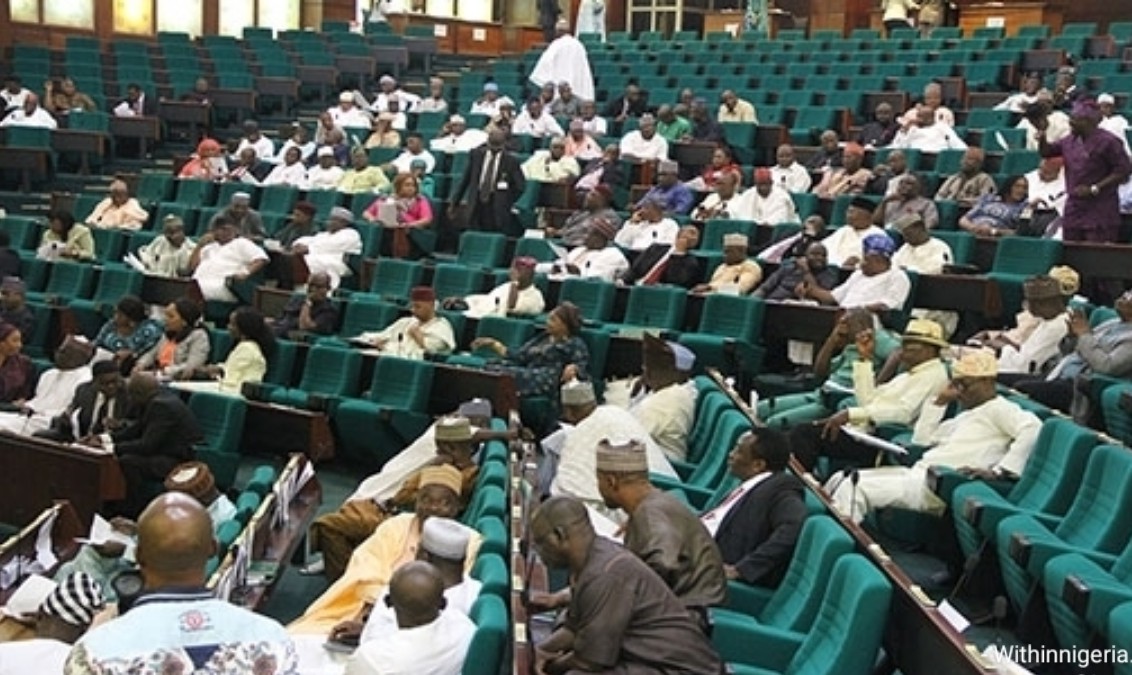 The water resources bill has been withdrawn by the House of Representatives following heated criticisms that have trailed the legislative decision.

This was made known by the speaker of the House of Representatives, Femi Gbajabiamila at Tuesday’s plenary.

Gbajabiamila ruled that the bill should be withdrawn and brought back to on a later date for “proper” consideration.

The proposed law seeks to establish an act that would provide a regulatory framework for Nigeria’s water resources sector.

Although it was rejected in the previous assembly, it was reintroduced in the house as an executive bill in July and passed under controversial circumstances.

Recall that many groups and Nigerians including Nobel Laureate, Wole Soyinka have kicked against it.

Youths allegedly beat up Kano House Of Representatives member over…

#EndSARS: We will ensure detained protesters are released, says…

They argued that it gives the federal government undue control over the water resources.

On Tuesday, Benjamin Mzondu from Benue state raised concerns over the controversial nature of the bill which he said he had no input in.

The lawmaker argued that he did not have the opportunity to sight the gazetted copy of the bill and hence, was deprived of his right to contribute to its debate.

“I was misled by the use of order 12, rule 18 of our standing orders. It is an issue of law and procedure and honourable speaker, the onus of interpretation, lies on you,” he said.

“Where the bill was labelled as bill 2020, it was not considered as such … it is important to emphasize that I have painstakingly searched through all the journals of the house, and cannot find where the bill is gazetted and I stand to be challenged or corrected.

“The next question for your consideration deals with jurisdiction, whether the house has such powers to entertain a bill. Such proceedings become a nullity, ab initio no matter how conducted and decided.

“So, having not met this condition, I wish to move that the house do rescind/expunge its decision of 23rd July 2020, which adopted the National Water Resources Bill, 2020 HB921, to have been read the third time from our records.”

Some of his colleagues agreed with his submission and sought that the passage of the bill should be revoked and reintroduced for consideration.

Kingsley Chinda from Rivers state spoke of the need to reflect the interest of Nigerians and consider the issues raised before the bill is transmitted to the president for assent.

In his ruling, Gbajabiamila stood down the bill and asked the rules and business committee to work on it and reintroduce it in the floor of the house to follow “the right process.”