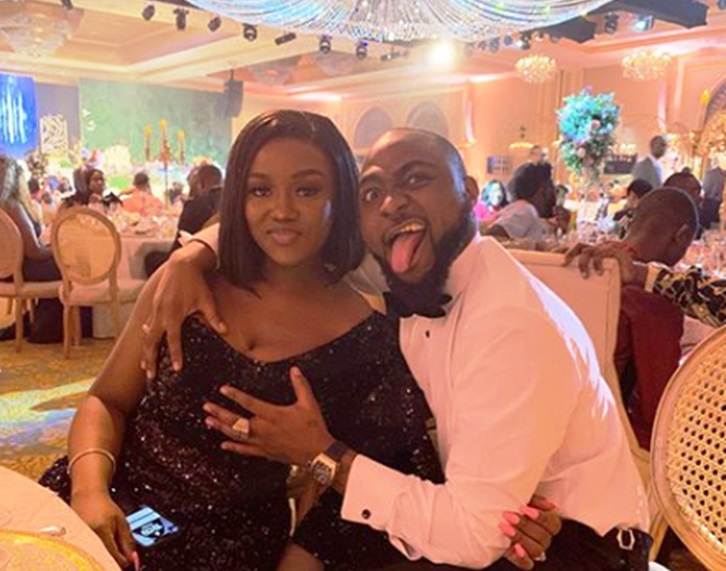 Popular singer, David Adeleke a.k.a  Davido has revealed the real reason he is yet to wed his fiancee, Chioma.

According to OBO, the coronavirus pandemic is to be blamed for the delay in getting married to his fiancee, Chef Chioma.

Davido in a viral interview on Wednesday said he would have gotten married this year but the deadly virus messed up his plans.

He further stated that he would get married next year.

Davido said, ”Corona messed up our wedding plans but I have decided sometime next year we will get married.

”Right now I want Chioma to focus on her brand and business.”

Recall that Davido had stirred reactions after he unfollowed his fiancee, Chioma Rowland and everyone on Instagram.

This led to reports that they may have allegedly ended their relationship.