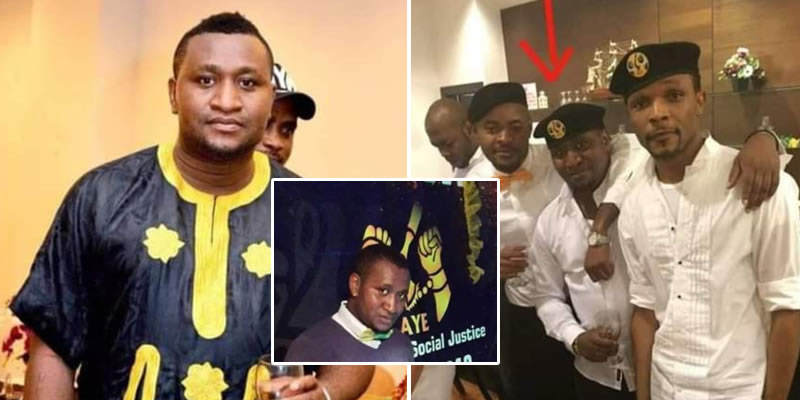 A Malaysian based Nigerian, identified as Samuel Kalu, popularly known as Aki Ilu, who recently returned to Nigeria, has been killed at Ndiegoro area of Aba, Abia State on Sunday evening, September 27.

WITHIN NIGERIA learnt that the deceased before his untimely death was a member of The Black Axe confraternity, also known as the Neo-Black Movement of Africa. 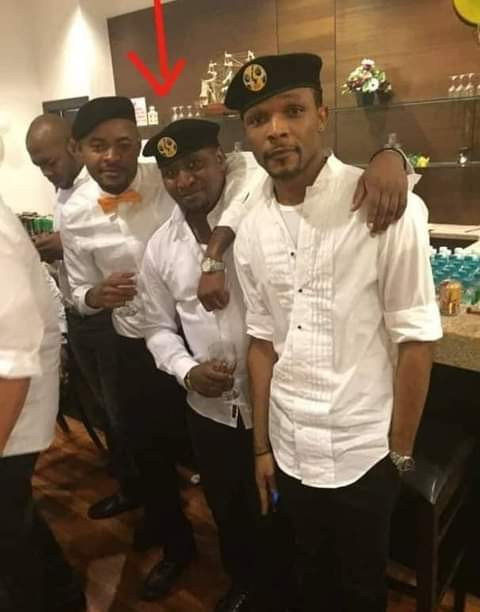 Kalu who hailed from Ibinaukwu Igbere, in Bende Local Government Area of Abia was born and grew up at the Ndiegoro area of Aba before he traveled to Kuala Lumpur in Malaysia for greener pasture.

According to reports, Aki Ilu was brutally killed after some yet to be identified gunmen stormed a barbing saloon at Umuibe Street, off Item Road, Ndiegoro in Aba, and shot him dead.

The deceased stayed with his wife, daughter and aged parents after returning from Malaysia before the Coronavirus outbreak, lockdown and he had planned to return before his murder. 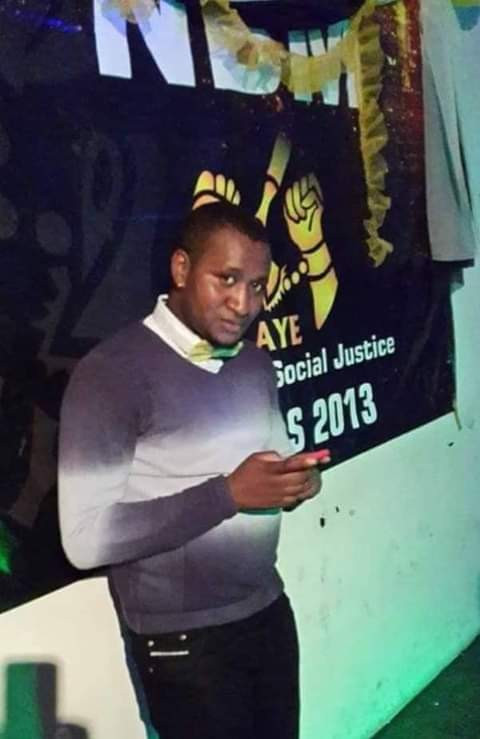 Spokesperson of the command, SP Geoffrey Ogbonna, who confirmed the incident, said the case is under investigation.

“We learnt that the young man was shot in a barbing saloon. He got a call and either he directed them to where he went or the people went in there and shot him. The case is under investigation. We are doing our best to track the hoodlums,” he said.

Insecurity: Over 3,000 children out of school in Katsina communities - IDP chairman