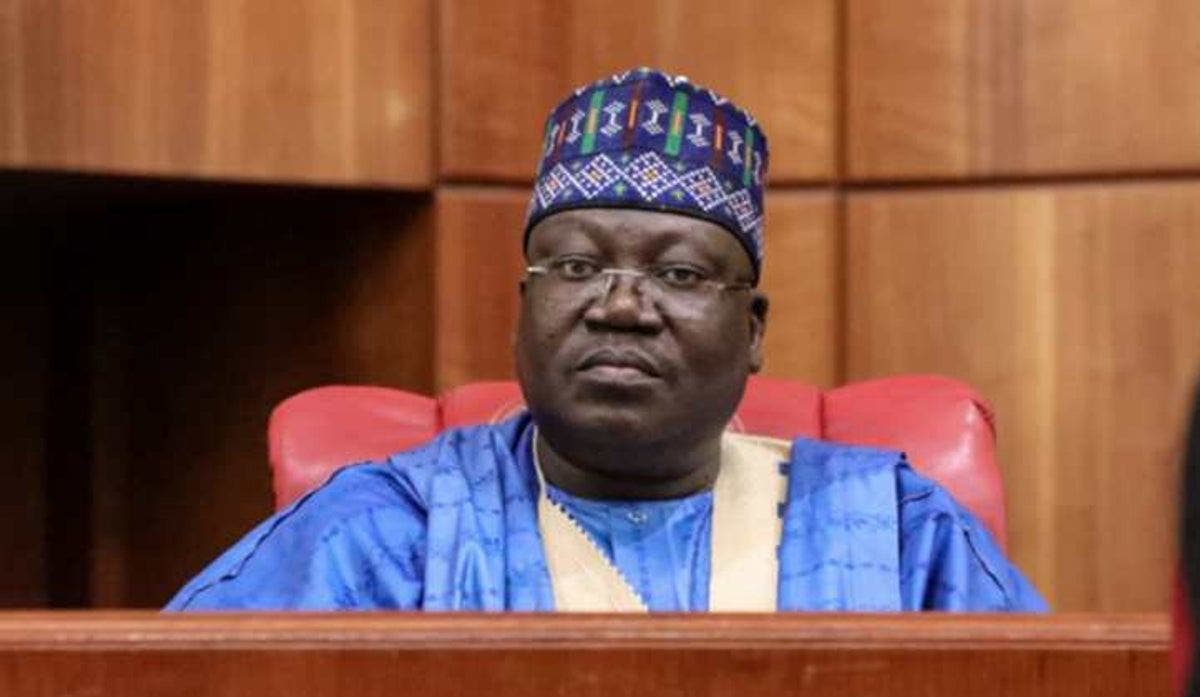 The Senate has began probing crude oil and gas and non-oil export proceeds unrepatriated since the inspection of the Export Act from 1996 to 2019.

The upper chamber also mandated its committee on Banking, Insurance and other Financial Institutions to ascertain why relevant government agencies kept on having conflicting data of same product value published in Nigeria on one hand while those published by OPEC were different.

The motion was sponsored by Sen. Yusuf Yusuf (APC-Taraba) during Wednesday’s plenary.

“The period prior to the pre-shipment inspection of export enactment, export of crude oil and gas was characterised by under valuation and delays in issuance of invoices and payments for goods, sometimes up to 120 days.”

The resolutions of the upper chamber were unanimously adopted by the senators after voice votes by President of the Senate, Ahmad Lawan.

Meanwhile, the Senate President Ahmad Lawan said that the Petroleum Industry Bill (PIB) would be considered for second reading in two weeks.

“We have asked for copies to be made and I want to believe that almost everyone has a copy.

“So we study this bill, it’s so critical, it’s so important and then we take the second reading in two weeks so that we have sufficient time to go through the bill.