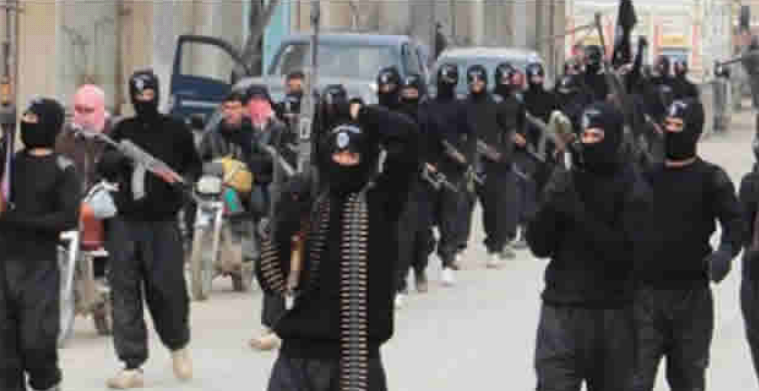 The fight between Syrian fighters and ISIS has claimed over 90 lives.

According to a war monitor, the Syrian Desert clash between the pro-government forces and holdouts of the Islamic State group have killed at least 90 combatants this month.

Russian aircraft carried out strikes in support of their Syrian regime ally, the Syrian Observatory for Human Rights said.

The government side lost 41 dead, the jihadists 49, the Britain-based war monitor said.

AFP reports that at least 10 government loyalists and 13 IS jihadists were killed over the past 24 hours alone, Observatory head Rami Abdul Rahman said.

“IS is trying to prove that it is still strong,” he added.

Mobile IS units have remained active in the Syrian Desert, known in Arabic as the Badia, since the jihadists lost the last shred of its self-proclaimed caliphate in March last year.

In August, IS claimed an attack, presumably mounted from the desert, that killed a Russian general near the Euphrates valley city of Deir Ezzor.