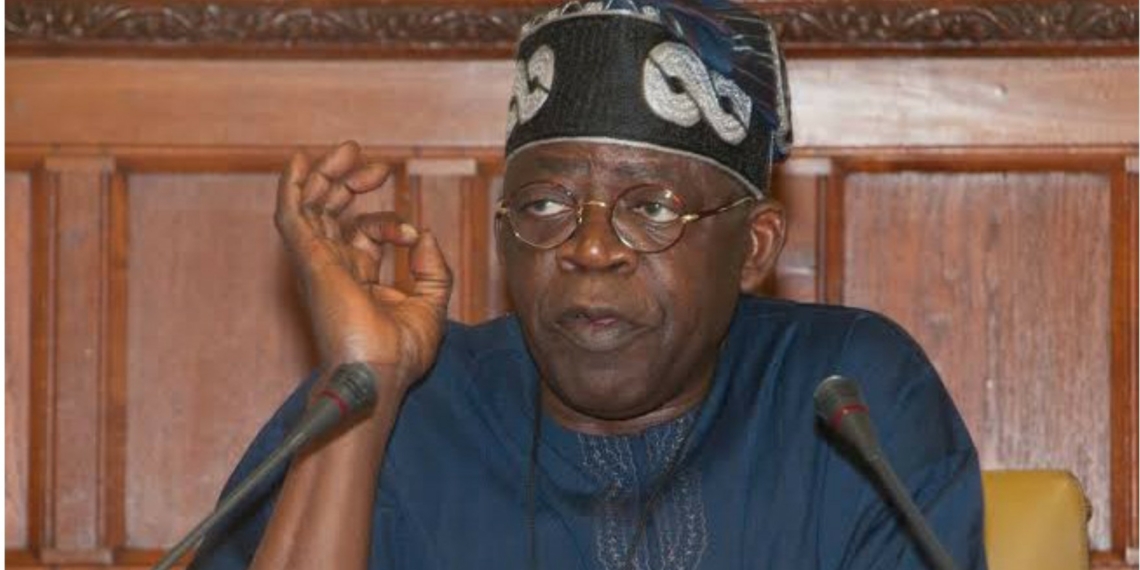 However, not less than 15 APC governors were introduced by the Master of Ceremonies at the event which was broadcast live on TVC.

The APC leader was actively involved in the September 19, 2020, Edo State governorship election, which the APC candidate, Osagie Ize-Iyamu, lost.

A few days before the election, Tinubu published a video calling on the people of the state to reject Governor Godwin Obaseki of the Peoples Democratic Party at the polls. However, the move failed.

Following the defeat of the APC in Edo State, Tinubu has adopted a more tacit approach in Ondo State.

Meanwhile, President Muhammadu Buhari has applauded Governor Oluwarotimi Akeredolu of Ondo State for his massive developmental projects in the state, saying he deserves to be elected for a second term.

President Buhari said “I have no doubt that our candidate is a good brand for the APC to market. I am particularly delighted by his original approach to governance.

“His performance within the limits of available resources is endearing. He has taken the state to a new level and on the path of prosperity.

“I inaugurated some of the projects executed by his administration which are enduring legacies.

“Today, I declare that Akeredolu deserves to be re-elected to consolidate on the good works of his first term,” he said.