At various offices of the commission across different local government areas on Friday, officials were seen conveying election materials to different wards.

Security operatives were also on the ground.

Although there are 17 candidates in the election, it’s a three-horse race between Rotimi Akeredolu, incumbent governor who is seeking reelection under the All Progressives Congress (APC), Agboola Ajayi, deputy governor, who is running under the Zenith Labour Party (ZLP), and Eyitayo Jegede of the Peoples Democratic Party (PDP).

While INEC ad-hoc officials were seen checking their names at Akure South LG.

Pictures across Ondo on election eve: 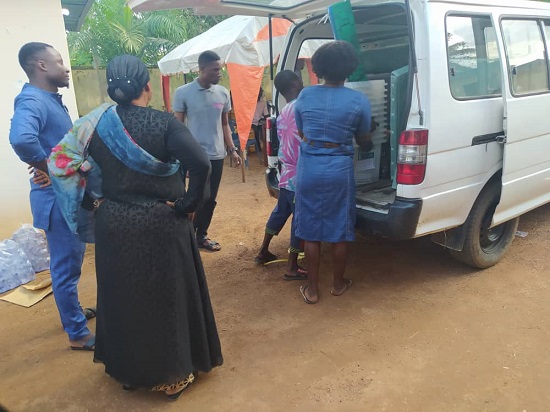 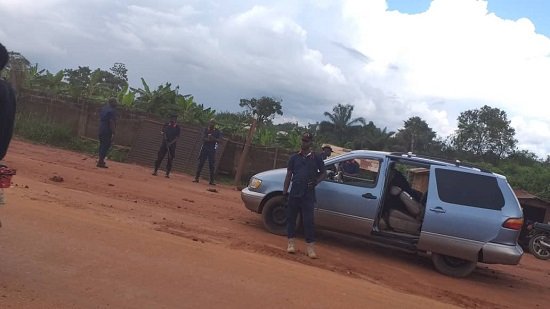 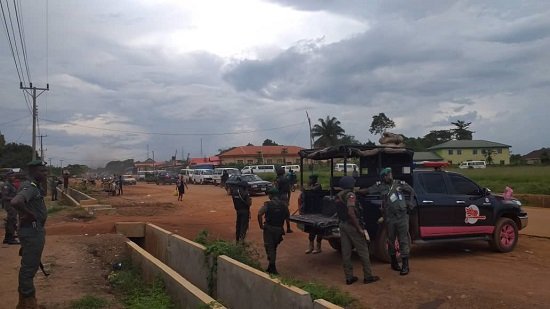 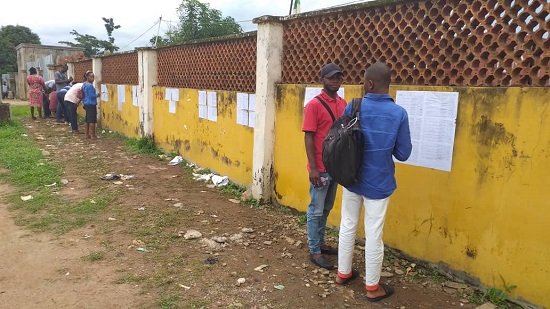 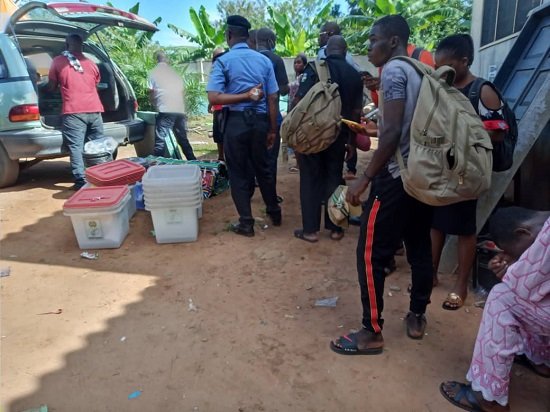 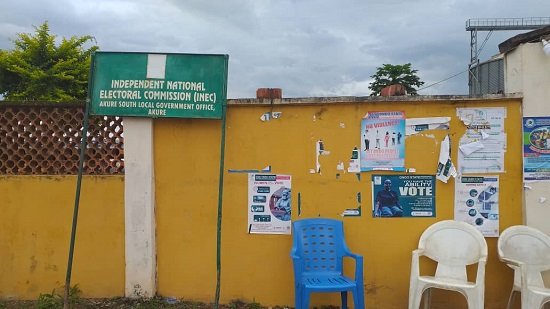 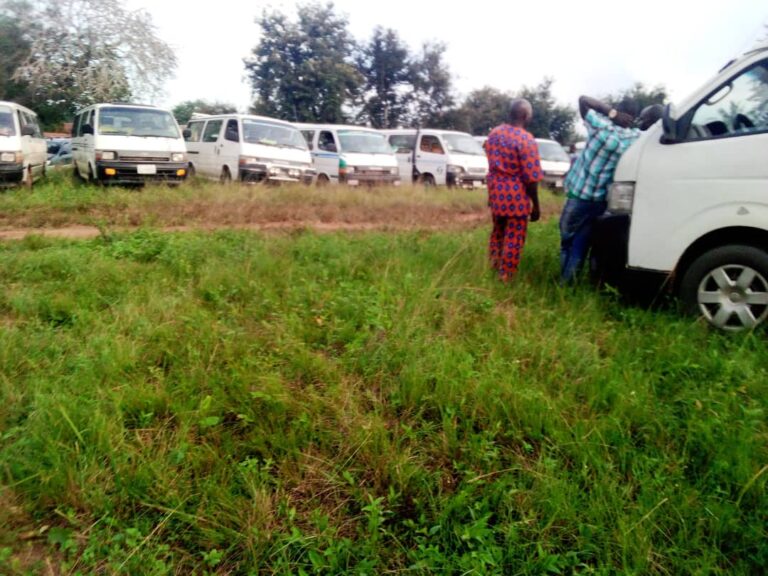 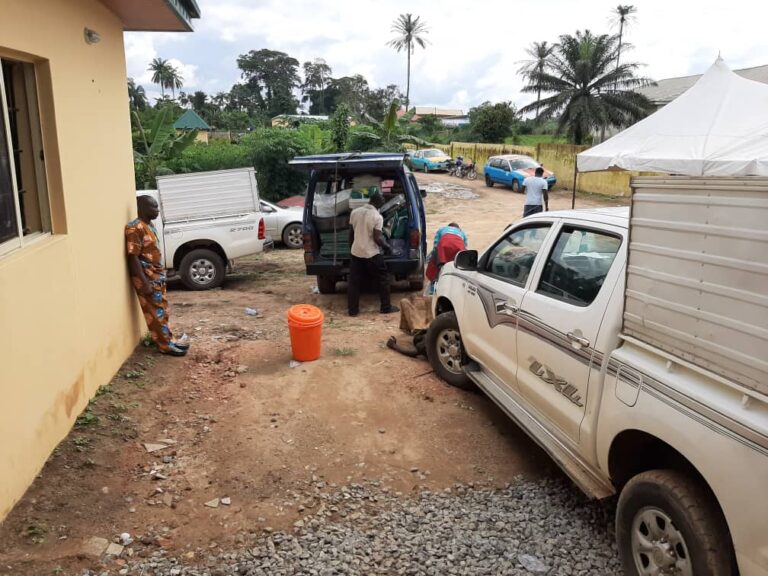 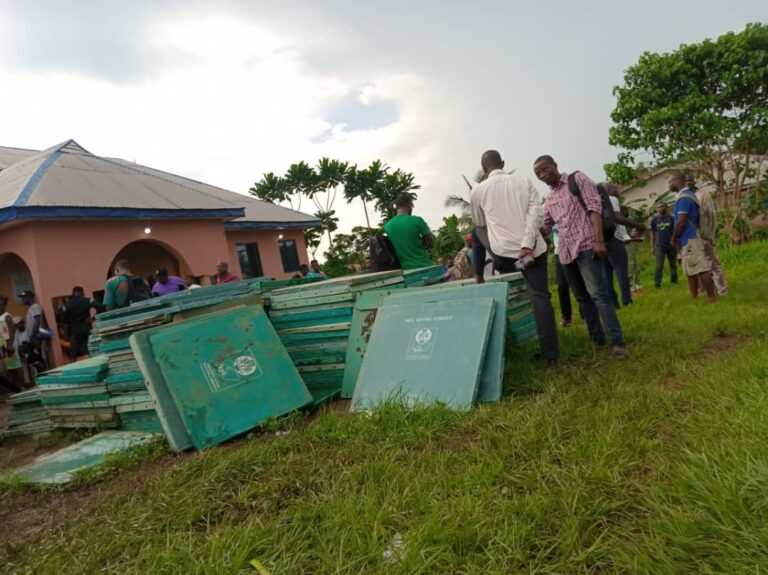 Buses were on ground conveying of election materials across Akoko south-west.

Also, election materials were being moved out from INEC office at Bolorunduro, Ondo East LGA.

Meanwhile, the Independent National Electoral Commission, INEC has said that it has uncovered twenty- seven ( 27) Flashpoints where there might be security breaches.

According to INEC, it received intelligence reports from the security agencies of readiness by miscreants to torment trouble in these identified locations, just as it said however that as a Commission, it has taken very serious measures to forestall any breakdown of law and order during and after today’s election.

Meanwhile, INEC has reiterated its commitment to replicate a free, fair and credible elections as was witnessed in the September 19 Edo State Governorship election.