Singer Oritsefemi has slammed actress former Nollywood actress, Caroline Danjuma (now Caroline Ekanem) for reportedly being the ‘evil’  behind the marital crisis he is currently enmeshed in with his wife, Nabila Fash.

Reacting to a report in which he was accused of being a womanizer who pushed his wife into living with the actress, Oritsefemi accused Caroline Danjuma of being behind the claim.

He went on to state that the report is the beginning of Caroline’s problem. See his posts below; 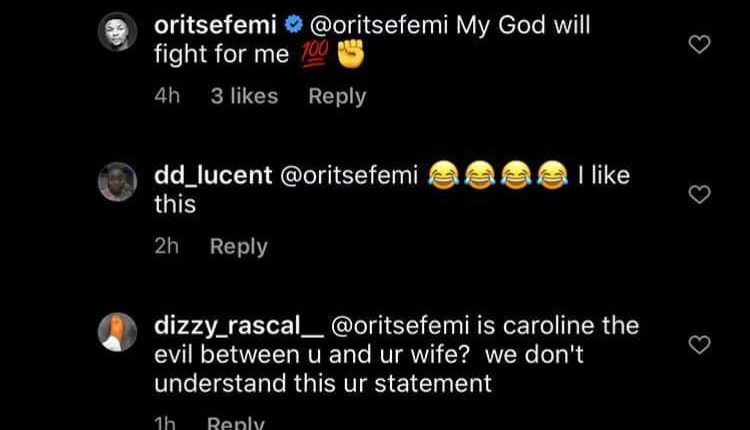 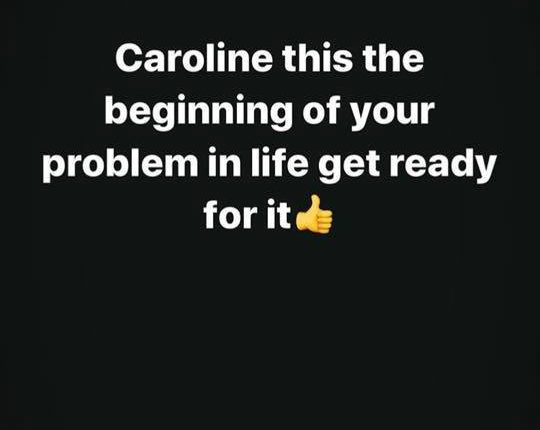 In other news, Caroline Danjuma sometime ago took to social media to confirm that she is indeed dating again.

The actress who was born in 1980 to a Scottish father and a Nigerian mother and was formerly married to a billionaire businessman, Musa Danjuma, revealed that she’s ready to die for her new man.

“You see this relationship, I die there.”

Caroline and Danjuma who have three kids between them, parted ways a few years ago for undisclosed reason.