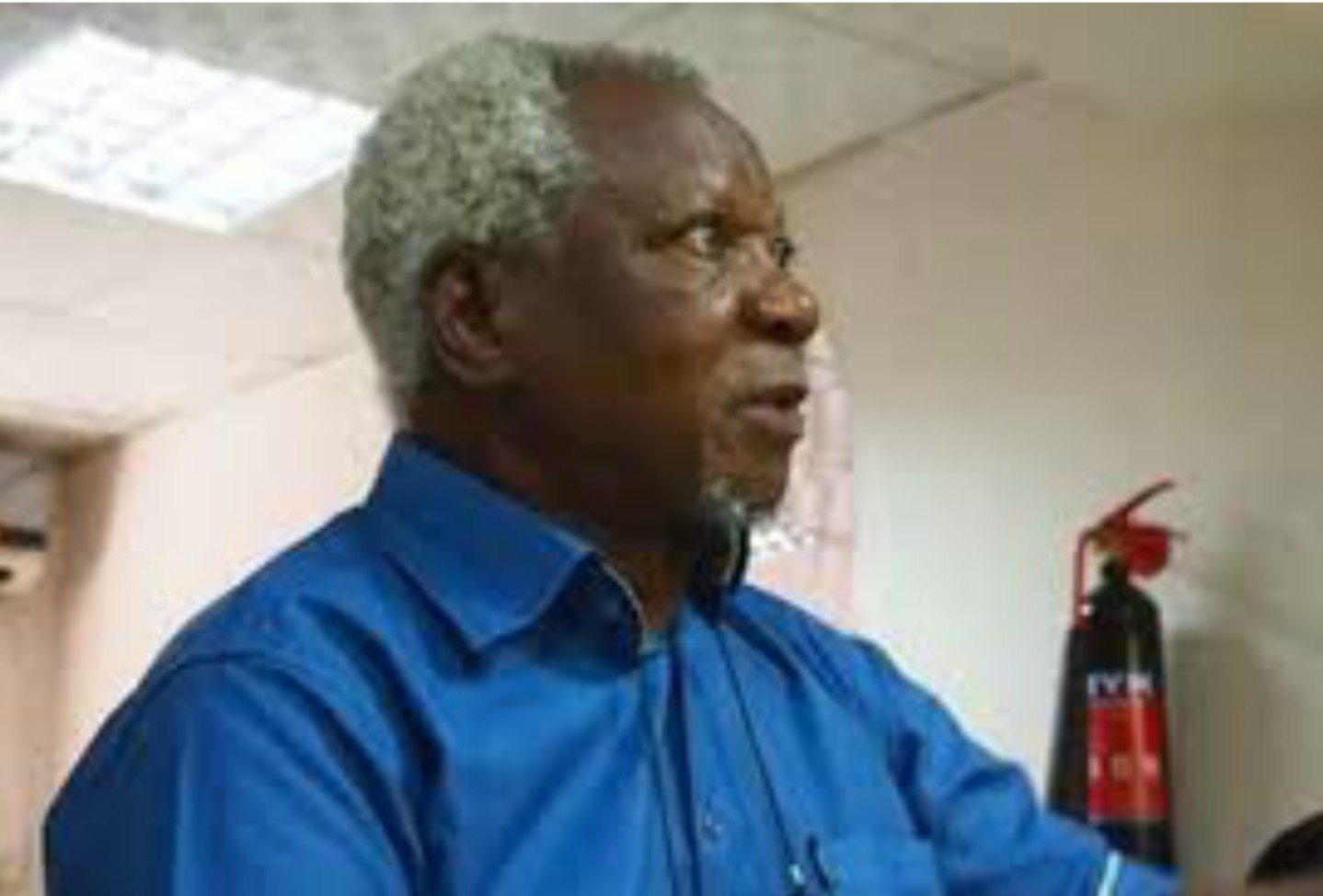 J.P Clark died in the wee hours of Tuesday, a statement by the family said.

He hailed from Kiagbodo, Burutu council area of Delta state.

The statement was signed by Prof. C. C. Clark for the family and Ilaye Clark, for the children.

“Prof. J. P. Clark has paddled on to the great beyond in comfort of his wife, children and sibling, around him.

“The family appreciates your prayers at this time. Other details will be announced later by the family,” the statement reads.